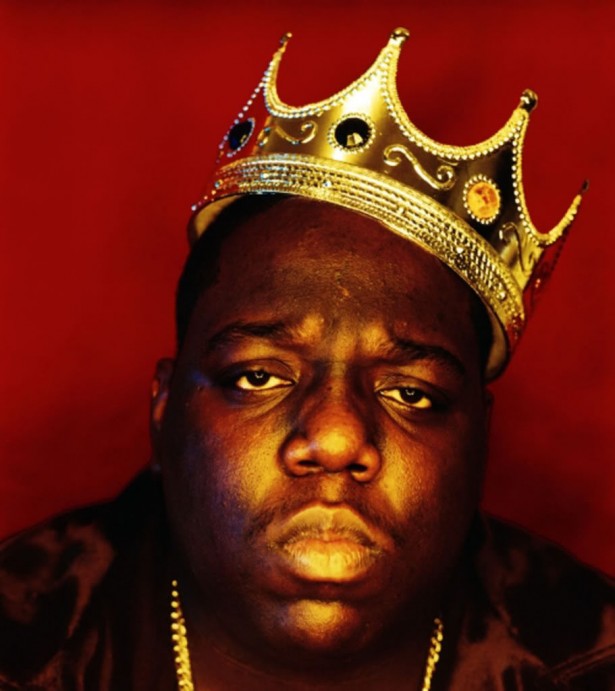 As a kid growing up in the 90’s the passing of Biggie is as memorable as Freaknik, Tupac’s passing, Rodney King Riots, to trial OJ Simpson and the good people over at Fuse is commiserating the occasion by celebrating his life on the anniversary of his death with their #WeMissYou Biggie campaign.

Learn more by following the break.

#WeMissYou Biggie —On the anniversary of his death, Fuse takes the opportunity to honor hip-hop legend, the Notorious B.I.G. Whether through his iconic songs or the litany of rappers inspired by his signature style, Biggie Smalls’ singular talents have inspired millions to connect, create, and celebrate.

Join Fuse on March 9 at 1:30 p.m. ET/PT as they commemorate his life and honor the rap legend’s incredible catalogue.

I have attached mine below: