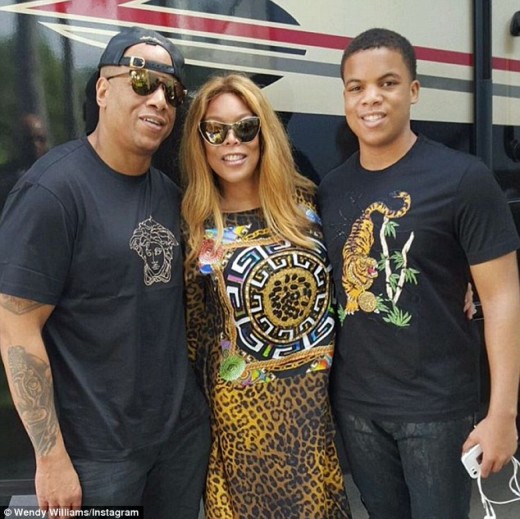 Talk show host Wendy Williams and now ex Kevin Hunter have finalized their divorce. Documents obtained by E! News confirmed that a judge finalized their split this week. Their settlement reportedly states that neither Williams nor Hunter will pay any alimony. Williams will reportedly hold on to sole ownership of Wendy Inc., a production company shared by both she and Hunter and Wendy will retain Kevin’s remaining shares. The two will also split profits earned from the sale of their residence in New Jersey and both will have to pay their own legal costs. E! News also reports:

“Thank you to everyone for respecting the family’s privacy during this time,” Williams’ personal rep said in a statement to E! News. “Kevin is supportive of Wendy and they are working through this process together.”

In April 2019, Williams officially filed for divorce from Hunter due to irreconcilable differences. Williams and Hunter were married for 21 years and share a 19-year-old son, Kevin Jr.

Check out Wendy’s recent appearance on “The Tonight Show with Jimmy Fallon” where she talks about being ready to date and potentially get married again: