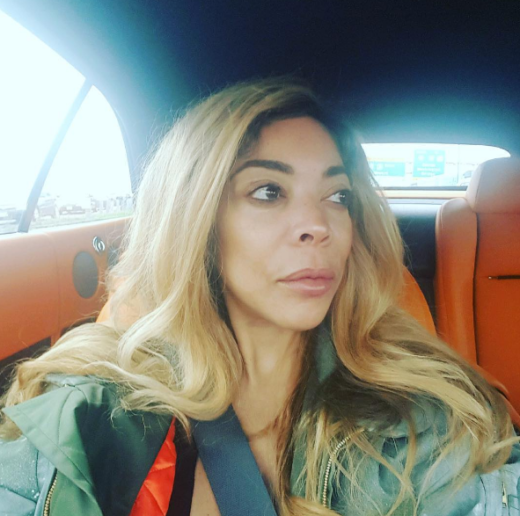 You could guess after 30 years of being invovled in the entertainment industry, you learn a few things or even accept some bad advice in the early stages of your career. Wendy Williams, radio personality turned Daytime Emmy talk show host, recently spoke about the worst advice she received in her career.

After being asked what is the worst advice she has received in terms of her career, Wendy revealed,

It’s actually been from another woman. She calls me to her, after I do my shift, and she says, ‘Close the door. You know, we love you, you had great numbers in New York and that’s why we brought you here. But I don’t want you to turn into a dinosaur. What you did there, you can’t do that here.’ 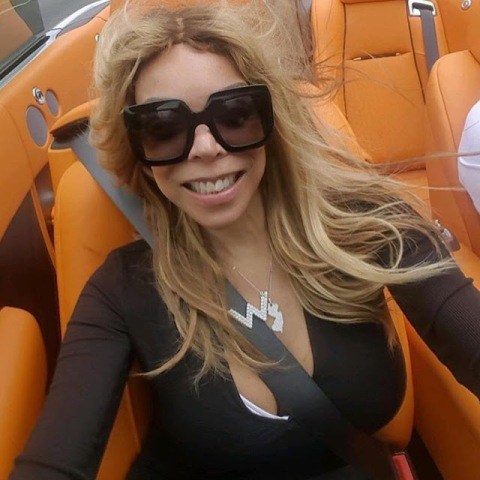 When she said that to me, I said, ‘Oh my gosh. What is going to become of me? I’m in a new city. I can only be me.’ So, I just put it in my head, ‘I’ll show her. I’ll show her.’ But that was the most hurtful piece of advice I’ve ever received. Let’s just say, she’s not Wendy. And never will be.

Reportedly, the advice Wendy received came after one week of being a radio host. She spoke about her life as a broadcaster in a recent interview. She briefly said,

And how I think I really made my stamp [on radio] was by talking, innocently talking, about what I saw on the streets. It became a thing like, ‘Oh my god Wendy’s talking.’ Next thing you know, the 12 songs an hour that I was required to play turned into six songs because I’m gabbing. Next it’s two songs. Now it’s no music and all talk. I love it.