A three-year-old child is being treated in hospital after becoming the youngest person in Britain to be given the diagnosis of alcoholism. 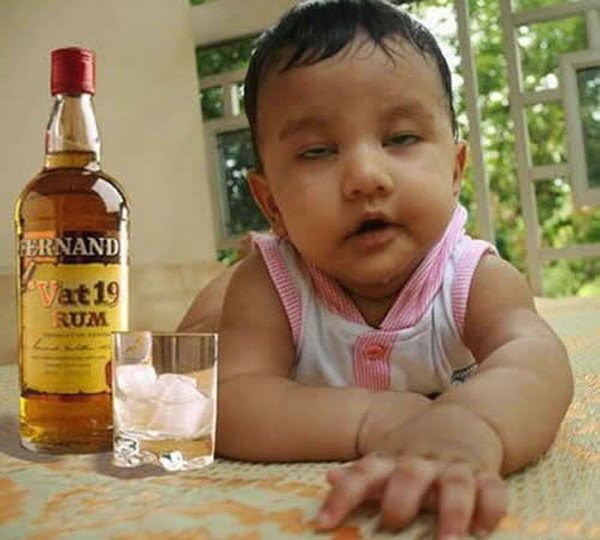 The child needed to receive treatment after being given alcohol over a six month period. Nicolay Sorensen, a spokesman for Alcohol Concern, said: “To be diagnosed alcoholic, it’s possible this child would have shown a physical dependency. They would have had to ingest enough to cause withdrawal symptoms. Whatever the circumstances, it is a truly horrifying case and raises very serious child protection issues.” 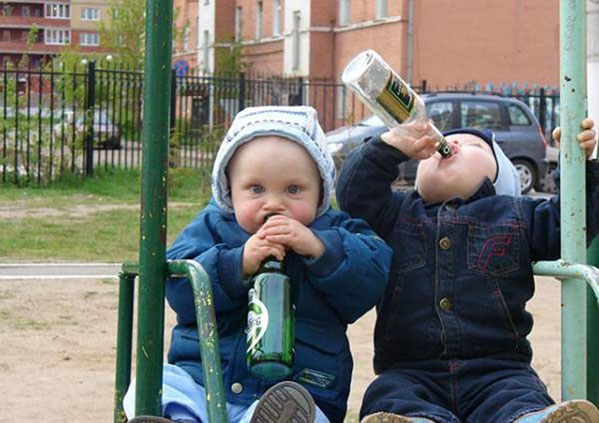 What is the world coming to. What in the world would make you think its ok to be knocking glasses back every night with your 3 year old toddler?
Since it’s overseas there probably won’t be any charges brought up against the parents. Let that would have been U.S.A. – Straight in the SLAMMER!