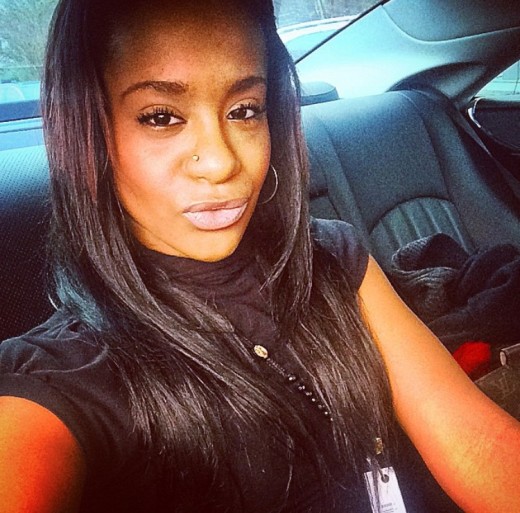 The results have finally been revealed for what caused the death of the late singer Whitney Houston’s daughter, Bobbi Kristina Brown.

Bobbi Kristina was found face down in a bathtub in her Atlanta home on January 31, 2015. After fighting for her life for almost 7 months, the 22 year old passed away while in hospice care on July 26. According to reports released from the Fulton County Medical Examiner Friday, Bobbi Kristina died from Lobar pneumonia, caused by Hypoxic ischemic encephalopathy and water immersion combined with mixed drug intoxication. Hypoxic ischemic encephalopathy (HIE) is a type of brain damage that occurs when ones brain does not receive enough oxygen. The underlying cause of the death was her immersion in water mixed with the drugs in her system, according to additional reports. Having both pneumonia and brain damage , were the immediate cause of death for the young Bobbi Kristina. 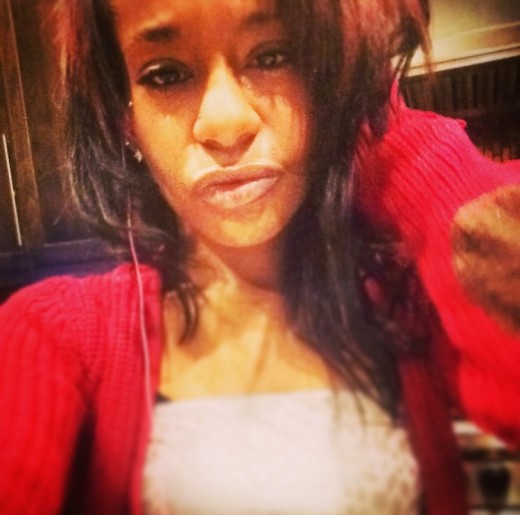 Questions are still in the air of whether or not her emerging in the bathtub with a body of mixed drugs was the result of intentional or accidental causes. The Fulton County Medical Examiner was not able to determine this information. This tragic death was very similar to how Bobbi Kristina’s mother, the late great singer Whitney Houston was found face-down in a bathtub in February 2012. 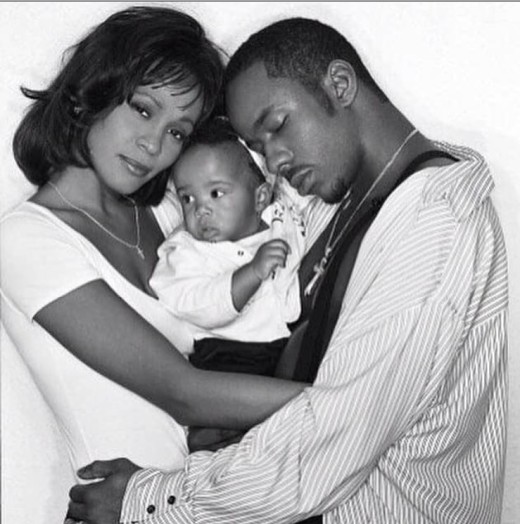