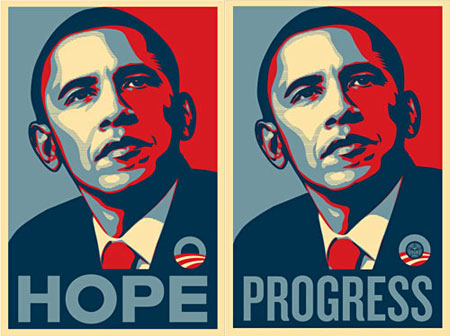 It has been a year since President Obama became President of the United States. Republicans have used the president’s kindness as weakness. He tried to bring everyone together, but many remain partisan. He opened the doors to open talks with the opposing party, and they still gave resistance. He is not a miracle worker, but I feel overall, he has done the best he can during his first year with the situation he was placed in (2 wars + recession). I say give President Obama a round of applause…he still has 3 yrs left. There is still hope, and we are progressing. You are the inspiration to millions. Do your thing Mr. President…do your thing.

What do yall think about President Obama’s first yr in office?