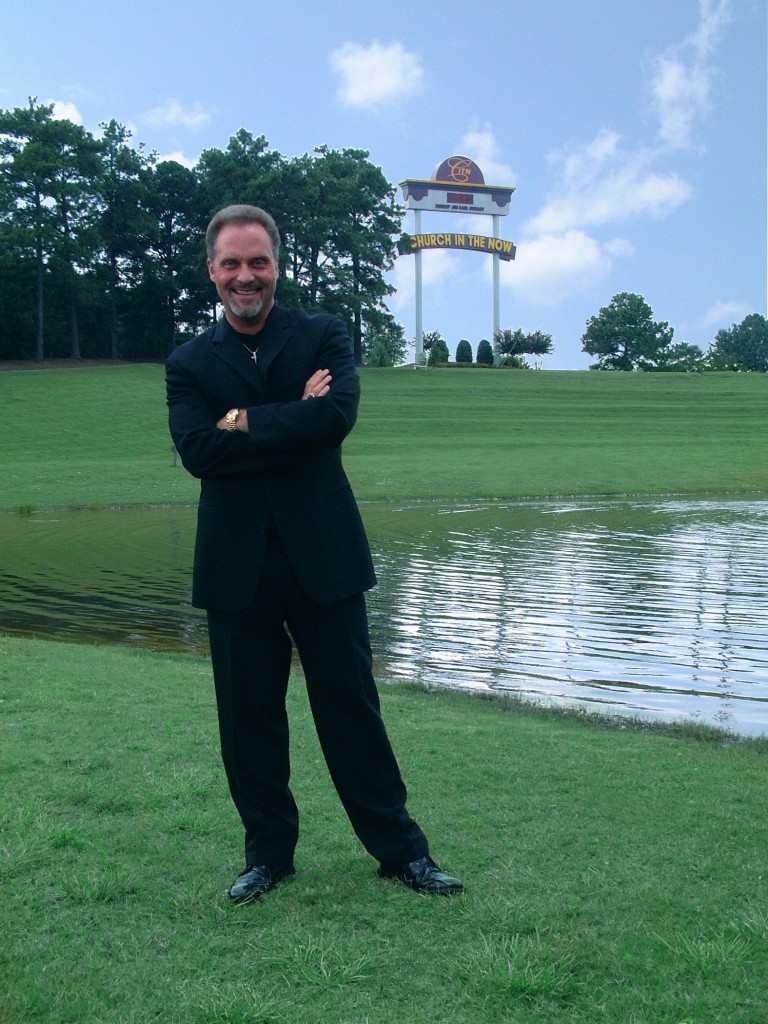 (10/30/2010) Itâ€™s not often that men of the cloth come out of the closet without being pushed out due to scandal. But Pastor Jim Swilley of the Conyers, Georgia â€œmegachurchâ€ Church in the Now has come out in light of the many recent suicides related to LGBT youth. This story as being reported by WSB-TV in Atlanta is certainly not only one of becoming true to yourself but in Pastor Swilleyâ€™s case acceptance by his own family and the large extended family of worshipers in his church. As he told WSB-TV, â€œAs a father, thinking about your 16, 17 year old killing themselves. I thought somebody needed to say something,â€ Swilley said through tears. Swilley who is twice married with four children, was encouraged by his recently divorced wife Debye to stop living a lie, one they shared together during 21 years of marriage as he entered into their marriage with Debye full knowing her husband was attracted to men. Itâ€™s not often that men or women who come out later in life and leave a marriage do so with the friendship and caring of their former spouse intact but then to also have someone like Debye to offer her support and encouragement to come out.

I bet folks are going to say, this is the reason I don’t go to church now. Chile please. What are your thoughts?- Another post by www.twitter.com/IamCourtneyLuv