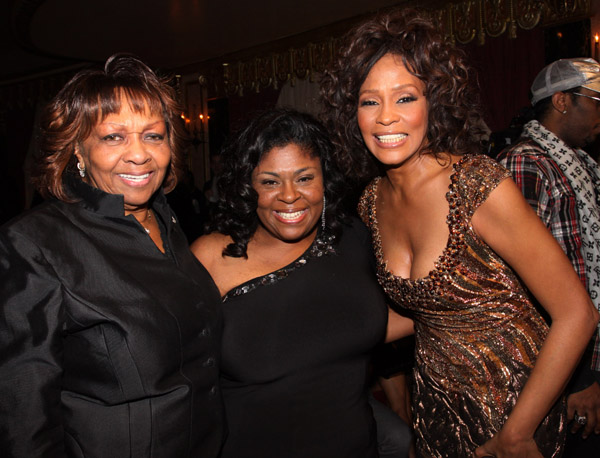 Whitney Houston and family will appear in a new documentary titled “The Wonderful Family of Divas” where they share some insight about the Drinkard family (Whitney’s mother side of the family).

It’s needless to say that the family’s impact in Gospel music has shown artists from all genres the right path to go. The singers from the family are well known including Whitney, Cissy Houston, and Dionne Warwick.

According to sources, the documentary will feature footage that has been never seen before, performances of the family as well as exclusive interviews from some of the best artists of our time.

Who else is dying for the documentary to come out? Here’s video Whitney Sings with mom Cissy Houston on the Merv Griffin Show.