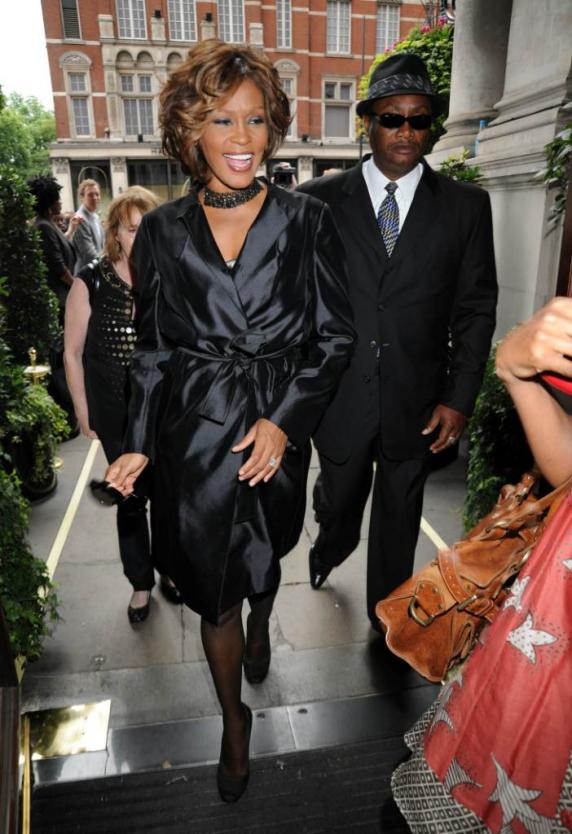 On the heels of sub par and canceled live performances, Whitney Houston now has a much more serious low to battle — emphysema. According to the National Enquirer, doctors informed the singer that she is suffering from early stages of the lung disease, an obvious culprit to Houston’s poorly received vocal performances, as of late.

“She’s developed emphysema — and her doctors are warning her she’ll die a horrible death,” a friend of the singer told the Enquirer.

Medical professionals have also told Houston, 47, that if she does not completely kick her smoking habit there is no doubt that the disease will take her life. But Houston isn’t so keen on ditching the cigs, and the task of weening the ‘I Wanna Dance with Somebody’ singer off of her crutch has fallen to 18-year-old daughter, Bobbi Kristina — who, fresh off a stint in rehab, is recovering from her own substance addictions.

In early April, Houston canceled several of her European tour shows due to a respiratory infection. The tour was initially conceived to promote Houston’s 2009 comeback album, ‘I Look To You’ — her first album in seven years. We hope that Houston will look to her daughter before she puts herself six feet under. We are praying for Whitney and wish her a speedy recovery.