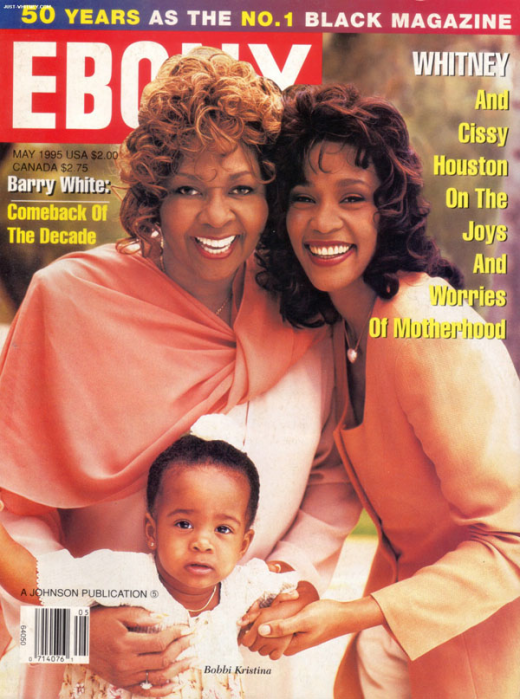 Whitney Houston’s mother Cissy Houston has some harsh words for those involved with the Lifetime biopic about her daughter.

The 80-year-old has released a statement to “Entertainment Tonight,” making her objections to the Lifetime crystal clear.  Cissy Houston says the network has chosen to go ahead with the production despite the family’s expressed wishes.  Cissy states that “no one connected with this movie knew Whitney or anything about her relationship with Bobby [Brown]” — although director Angela Bassett did co-star in the 1995 film “Waiting To Exhale” with the singer.

Her statement goes on to blast the “many people who have stepped forward to speak about their close relationship with [Whitney]” since her 2012 death, and says the family is “exhausted by the continuing misinformation and comments.”  It ends with Cissy pleading with Lifetime to “please please let her rest.”  The movie has no airdate yet, but is expected to premiere next year.  It will star “America’s Next Top Model” actress Yaya DaCosta in the lead role as Whitney.

This story is getting interesting by the day. Do you think Lifetime is out of line for creating biopics without the family’s approval?