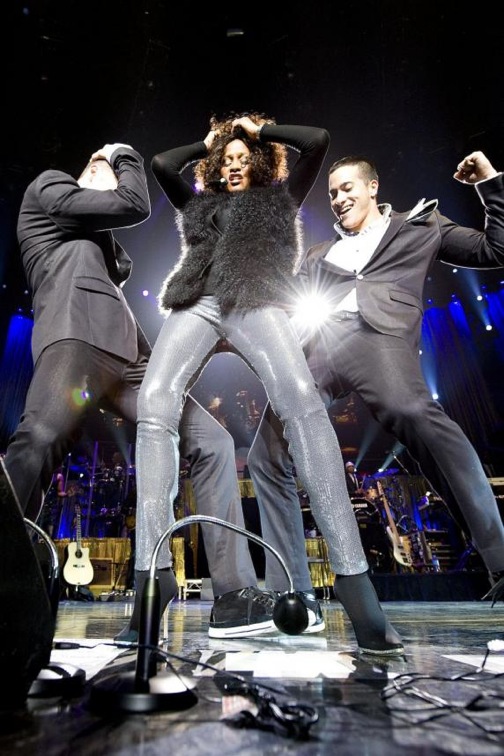 It was allergies, not a relapse, says Whitney Houston, who’s now out of the hospital and eager to return to the stage.

Hospitalized earlier this week for an upper respiratory infection, Houston postponed the first four shows of her European tour, fueling tabloid speculation that she’s in a downward drug spiral. Houston calls such reports “ridiculous” and says, “At this point, I just don’t respond. I don’t even read it.”

Checking into a hospital in Paris was doctor’s orders. “My health is terrific,” says the singer, 46. “But this is a time when I get a lot of allergies.”

Houston’s tour will resume on April 13 in Birmingham, England, and will continue through June. “I’m doing what I love to do, which is singing,” Houston says. “The best part is seeing all of my fans around the world.”