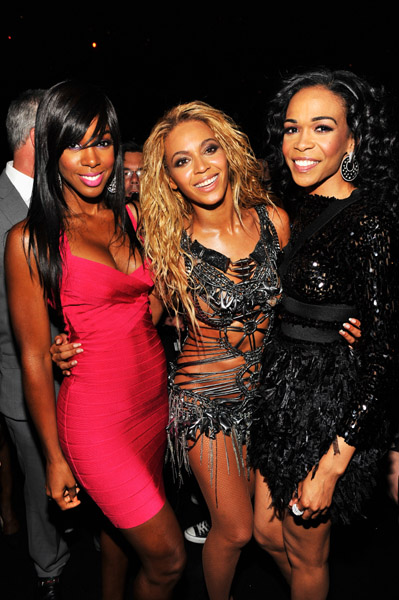 The 2011 Billboard Awards aired last night from the MGM Grand Garden in Vegas. Stars were definitely in attendance but to prove to the world who’s definitely on top, go hands down to Beyonce. She was presented the 2011 Millennium Award for her career achievements. This wasn’t the usual presentation she had people like Barbara Streisand to First Lady Michelle Obama express how much the admire her. 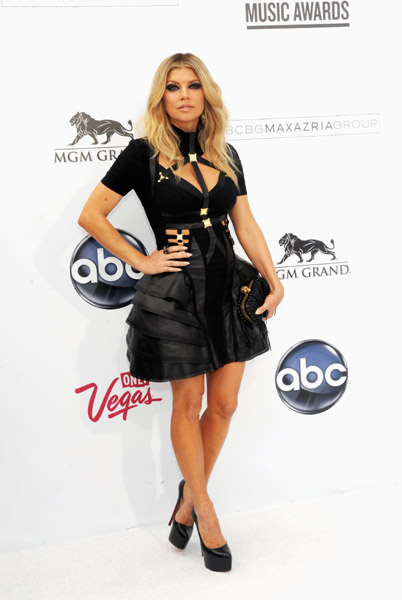 Then to add the cherry on top she totally rocked her first time performing her new single “Run the World (Girls)”. Beyonce accepted her award from her mother and nephew but the most honorable gesture was when she thanked Destiny’s Child-Kelly, Michelle and Original members Letoya and Latavia. That was priceless. 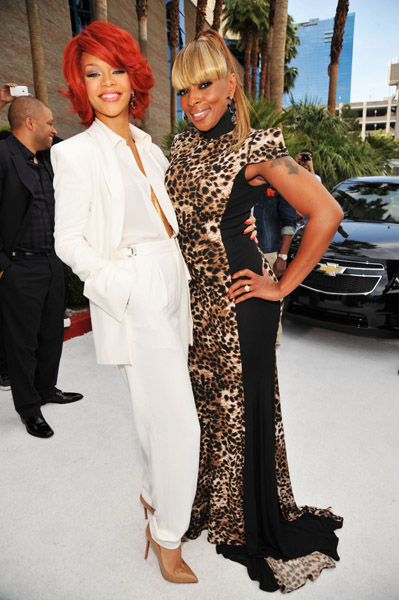 Rihanna continues to be the competition for award winners. Justin Bieber wins award for Digitial Artist of the Year. Taylor Swift closes the show out again with a grand win for Top Artist. 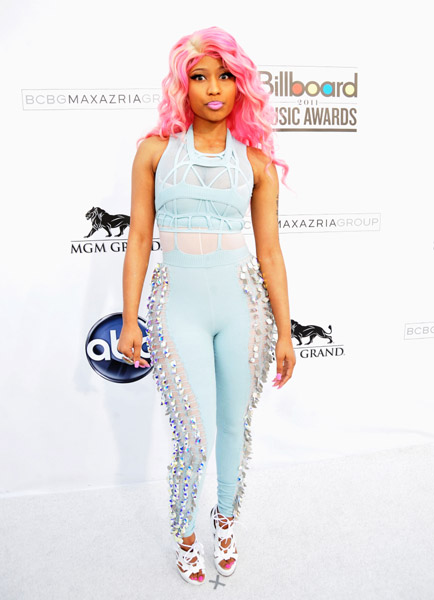 Not to knock the other excellent artists that performed like the Queen of Hip/Hop Mary J Blige and Lil Wayne, CeeLo Green, Lady Antebellum, Usher, Pitbull and Neyo, Nicki Minaj, One Republic, and Ke$ha. This was definitely a star studded night.