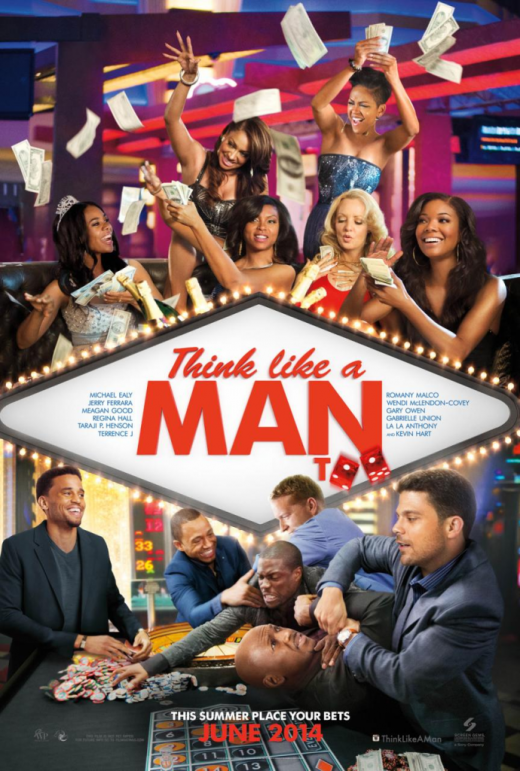 Tonight, I and a few others had the opportunity to watch a private screening of “Think Like A Man Too.” And let me just say it was HILARIOUS! Most of the time you are nervous that the sequel will not be as good as the first movie, but “Think Like A Man Too” truly deserves two thumbs up! 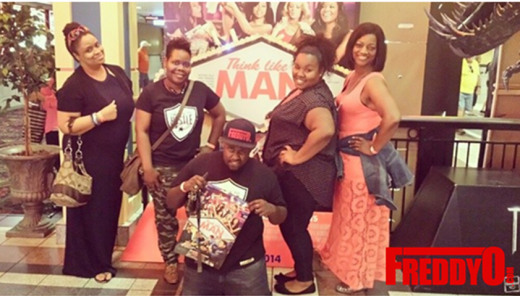 This time around the couples are back in Las Vegas for a wedding. However, things do not go as smoothly as all of the couples planned due to a series of unfortunate events. It was interesting to see how they got out of this one!!!

I originally fell for “Think Like A Man” because I loved the chemistry between the cast members; therefore, seeing them in action again did it for me. EVERYONE in that theater was in tears from laughing so hard! And in just like the first one, there were a few more cameo appearances in the movie that we all could appreciate.

Need a refresher of what is to come, then check out the trailer below:

We had the opportunity to catch up with the big homies Kevin Hart and Terrence J on the red carpet and at Macy’s at Lenox Square last week as they did promotional work for “Think Like a Man Too” they promised that it was good and I can say they told the truth.

“Think Like A Man Too” is set to release on the 20th of this month. This movie is perfect for a date night or just a night with out with friends. Not to mention, it can relate to all groups!

Did you have a favorite character out of the group? Comment below who was your favorite and why?

Since the beginning of civilization herbs have aided in self-healing, and the Founders of the #1 natural soap company; Terran & Quinton Williams have created a...
Read more
Celebrity News