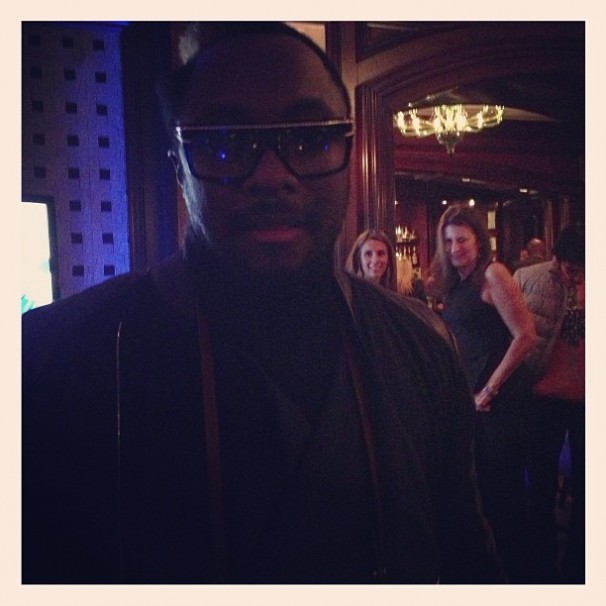 Black Eyed Peas rapper Will.i.am may be the next celebrity to sit on “American Idol’s” judges’ panel. According to E! News, a source claims Will.i.am is “in talks” to fill one of two open judges’ chairs and that “it looks like he’s going to do it.” Last month, the rapper was among several celebrities that were rumored to be in consideration for the job. If he does get hired as the new judge, it won’t be his first “Idol” appearance, having previously served as a mentor on the show.

The news comes on the same day Fox execs announced that country star Keith Urban would return to the “Idol” judges’ table. As for the third seat, former judge Jennifer Lopez is rumored to be closing in on a deal that would bring her back to “Idol.”