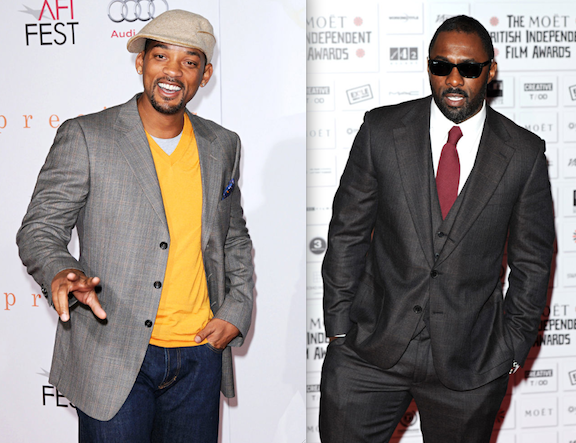 Word on the street is that Will Smith and Idris Elba are in competion for a controversial role in the new Quentin Tarantino film. As previously reported, Big Will was said to be up to star Quentin Tarantino’s Western film Django Unchained. Now its being said that Idris Elba is up for the same part. The film is said to be the story of a freed slave who is seeking to reunite with his slave wife and take down an evil plantation owner.”

I looked on my twitter to confirm and sure enough, Elba is vying for the role and took to Twitter to write, 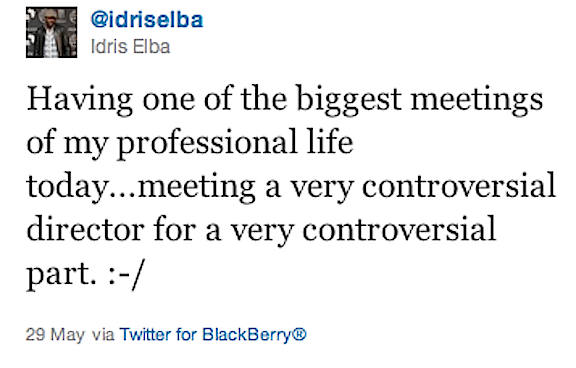 And when followers asked if it was the role in â€œDjango Unchainedâ€, he neither confirmed nor denied the reports. 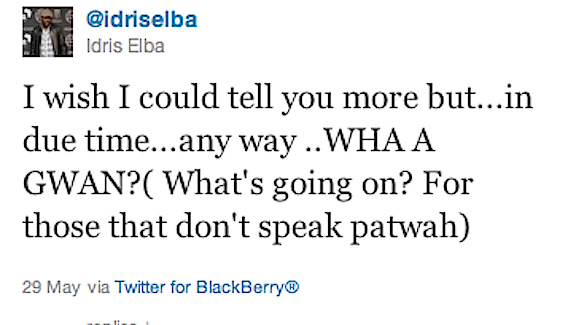 Will Smith is currently filming Men In Black III in New York City and hasn’t released any comments. Who do you feel will do the film justice? 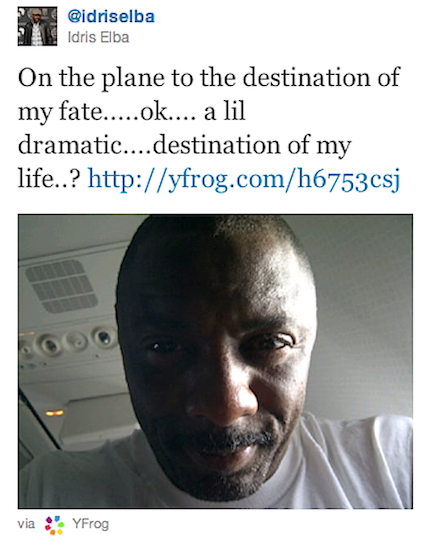