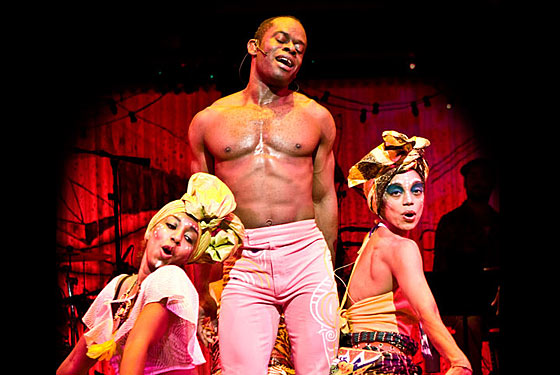 Apparently, Will Smith and Jay Z are being sued over using a picture for their Broadway Hit “Fela” which chronicles the life of the Legend Fela Kuti. The New York photographer says the image was used without her consent.

Marilyn Nance, the photographer, is seeking $150,000 for her iconic photo of Fela Kutiâ€™s nightclub in Nigeria. Theboombox.com reports that according to the lawsuit, the 1977 photo of Kutiâ€™s Africa Shrine club also appears in several souvenirs including books, CDs and a music video. I am quite sure both Will and Jay can pay this fine…several times over.