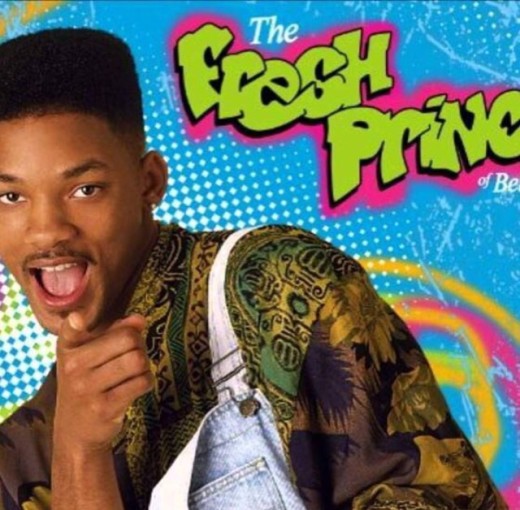 SAY WHAT?!?! Plans are in the work reboot the popular 90’s sitcom “Fresh Prince of Bel-Air?” Well, it is! The former main character Will Smith will be spearheading this project as the producer. 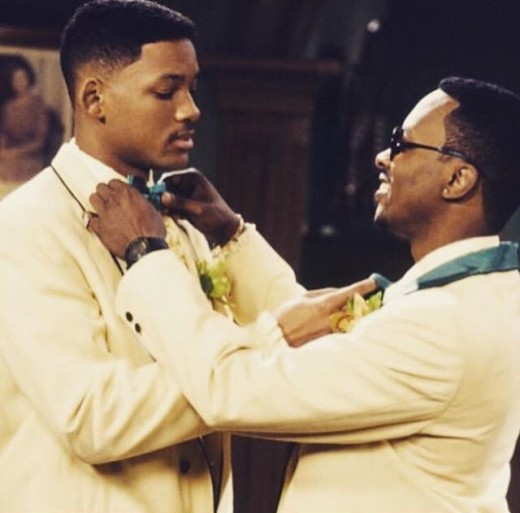 We are in a time where it’s “out with the old and in…with the old.” Countless TV shows and movies have been revived with a modern twist – 90210, The Karate Kid, and etc. Now, “The Fresh Prince of Bel-Air has been added to the list! Yes! There are plans to reboot the popular sitcom that gave so many their start.

Word on the street is, Will Smith and his production company Overbrook Entertainment are in the beginning stages of the developing the new sitcom. It will still feel like “The Fresh Prince,” but they’re putting a modern twist on it.

“The Fresh Prince of Bel-Air” ran for six seasons before ending in 1996. We saw so many faces of actors and actresses when they were young in the biz, which included Queen Latifah, Nia Long, Tyra Banks, and many more!

I’m not sure about you guys, but I’m curious to see how this turns out. What are your thoughts? Comment below!