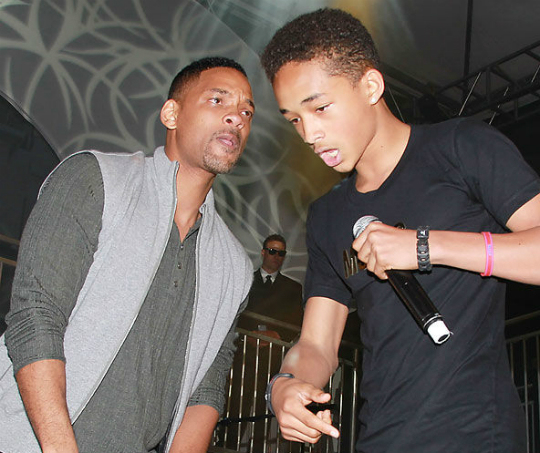 Jaden Smith reportedly wants something out of the ordinary for his 15th birthday – freedom from his parents, actors Will Smith and Jada Pinkett Smith. In an interview with “The Sun,” Will says his 14-year-old son has asked him to file the paperwork for a legal emancipation. But it wasn’t the just teenage angst talking. 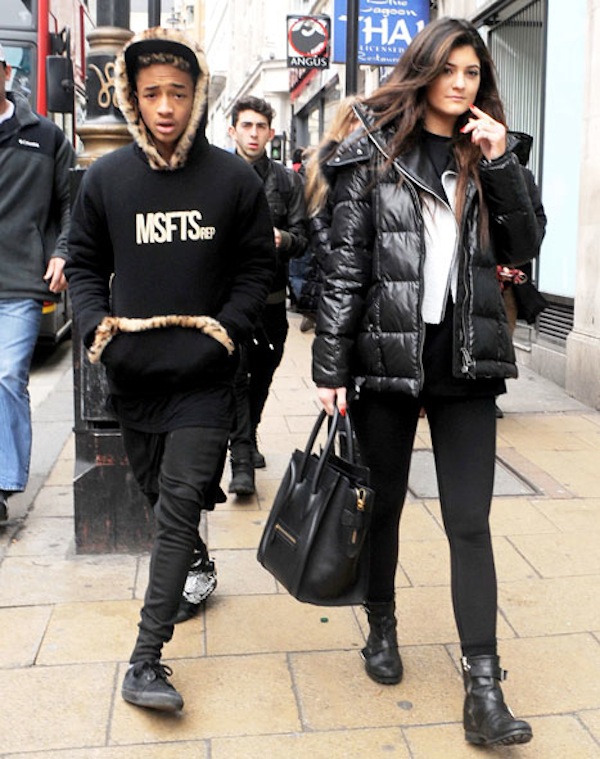 Apparently Jaden is asking for an emancipation because he wants to move out and live in a place of his own. Will says he doesn’t pay much mind to Jaden’s desire to leave home, and that his request is just “backlash” because of their hands-off approach to parenting. He says he understands “if kids just want to have command of their lives.” Will and Jaden are starring in the upcoming M. Night Shyamalan sci-fi thriller “After Earth,” which hits theaters on May 31st.