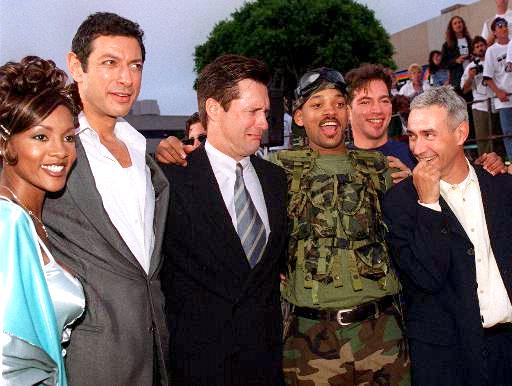 (10/5/2010) Hollywood blockbuster star Will Smith has been slated to star as president in the sequel toÂ IndependenceÂ Day. This second (and third) installment comesÂ approximatelyÂ 15 years after the original hit, and is sure to make record revenue. Since Obama got into office, I have started the notice the presence of black male actors in the role as president. Not exactly sure if he has anything to do with that, but I think Will Smith willÂ effectivelyÂ pull this role off just as he has done all the others.

â€œItâ€™s an alternate reality kind of movie. We pick up the story, what would have happened after this kind of attack?,â€ Emmerich stated.Â â€œNaturally, the alien technology has changed everything.â€Â Â Look for the films in 2012 and 2013. 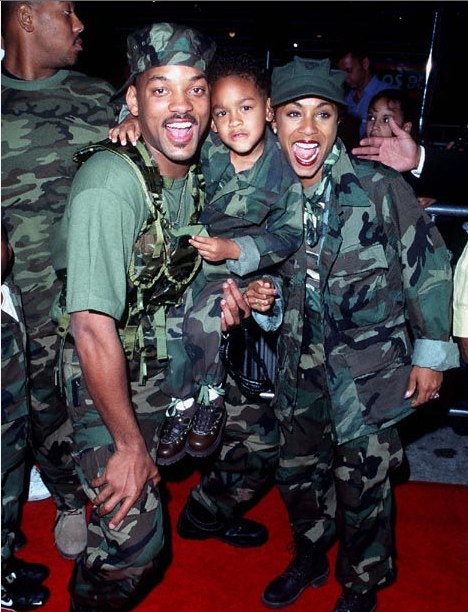