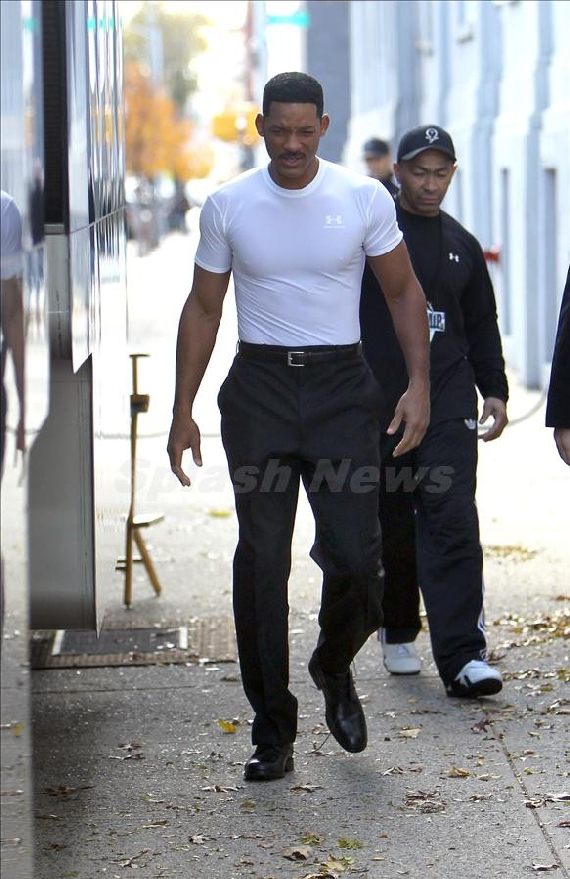 The city of New York typically has a pretty high threshold for the inconveniences that come with movies that are filmed here, but Will Smith has discovered the breaking point. In NYC to film “Men in Black III,” Smith has parked a massive, double-decker, 1,150-square foot trailer smack in the middle of the Soho neighborhood. Adding insult to injury for the people inconvenienced by the behemoth, Smith is renting an apartment less than a mile away. 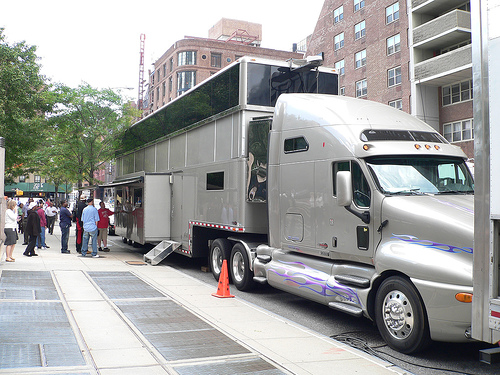 The trailer’s nickname is:

“The Heat,” as the New York Post reports, “includes a lounge, a movie room with a 100-inch screen, marble floors throughout, offices for his assistants and writing staff, a large bedroom and all-granite bathroom. It measures about 53 feet long, has 22 wheels and weighs in at around 30 tons.” 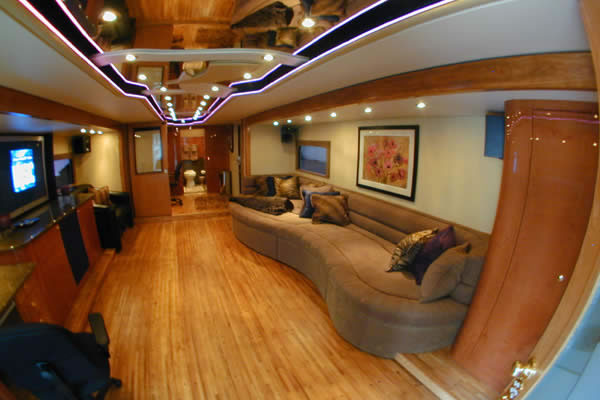 “It looks bigger than my apartment!”

Brigette Moreno, who lives in the building next to where the trailer was docked Tuesday, told the Post.

“The smell that comes along with it is disgusting. It’s like living in a gas station. I really like Will Smith, but I would be embarrassed if that was my trailer. A little modesty goes a long way.”