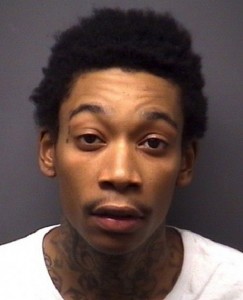 Wiz Khalifa’s penchant for pot smoking has him in a little bit of trouble with Nashville police.

TMZ says the rapper was cited on Wednesday after authorities found marijuana in his hotel room.

Police reportedly responded to a Holiday Inn after someone claimed to smell weed coming from Wiz’s own room.

When officers arrived, the hip-hop star allegedly tried to hide a small bag of pot. Police wound up locating the marijuana and issued Wiz Khalifa a citation.

Wiz Khalifa, whose real name is Cameron Jibril Thomaz, has had previous run-ins with the law over his marijuana use.

In 2010, police in North Carolina arrested the emcee after they discovered pot on his tour bus following a performance at East Carolina University. 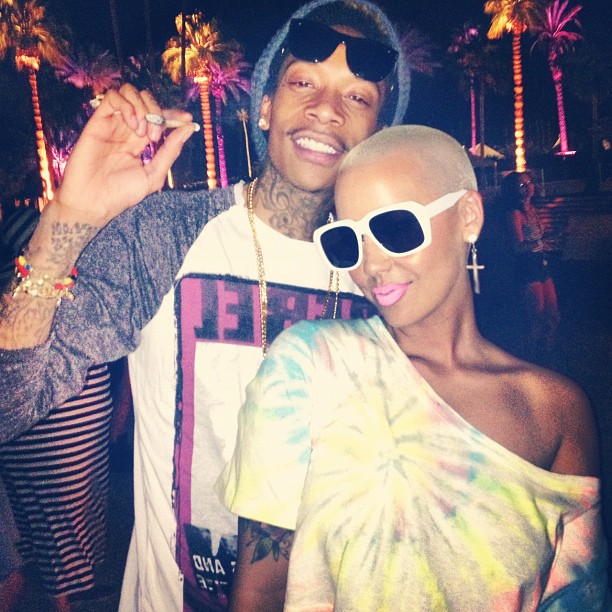 Wiz Khalifa says there’s no way he and Amber Rose can have a completely traditional wedding.The rap star was a guest on “The Angie Martinez Show” where he said that while they’d like to have a few traditional aspects, it’s still going to be “a far out wedding.” Wiz isn’t shy about expressing his love for smoking marijuana, but says that’s a hobby that he and Amber don’t share. While she enjoys the way pot smells, Wiz explains that Amber doesn’t smoke because she “doesn’t want to feel that.” The rapper also played down his alleged beef with Waka Flocka Flame, stating that he doesn’t believe in the “competitiveness of rapping against each other.” Wiz Khalifa adds that he doesn’t think Waka Flocka is all that interested in having a beef with him either. 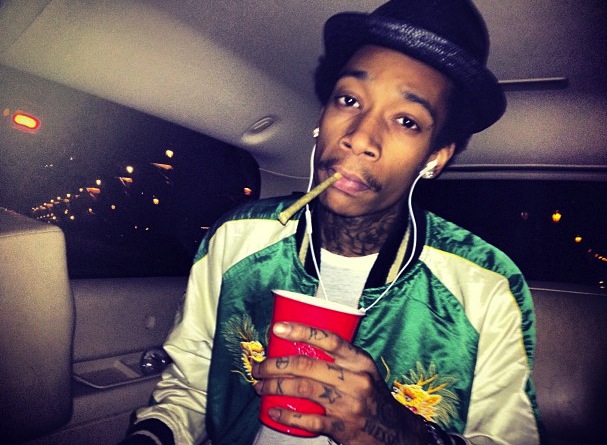 Wiz Khalifa is preparing to release his sophomore album, “O.N.I.F.C.” The record, which will be his follow-up to last year’s “Rolling Papers,” is expected in stores on August 28th.