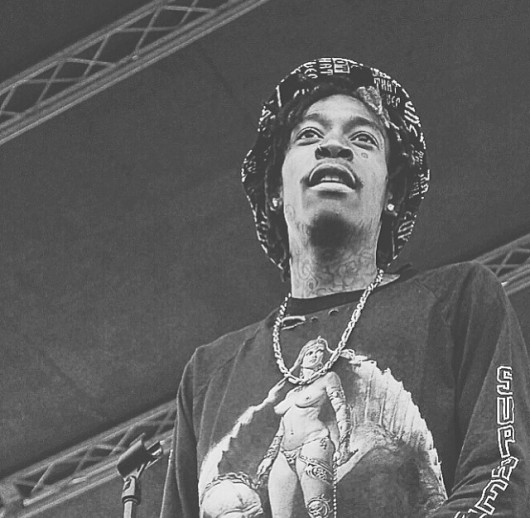 Wiz Khalifa announced that he will be dropping a remix for “We Dem Boyz!” Find out who he has recruited to do a feature on the upcoming single!?!

“We Dem Boyz” has been a hit since it first debut on the radio stations. But this time he wanted to take it a step further by releasing the remix with rap veteran, Nas! “I got Nas,” he confessed about the remix to NY’s Hot 97 Morning radio show.

“You know why I got Nas, because Nas is the original bottle popper, designer, clothes rocker, weed smoker, young, fly ni**a,” Khalifa explained. “He was doing all that. I feel like our generation needs to re-see that from Nas and know him from that.”

Wiz shared a snippet of the remix to his fans, which can be heard on his IG page – @Mistercap