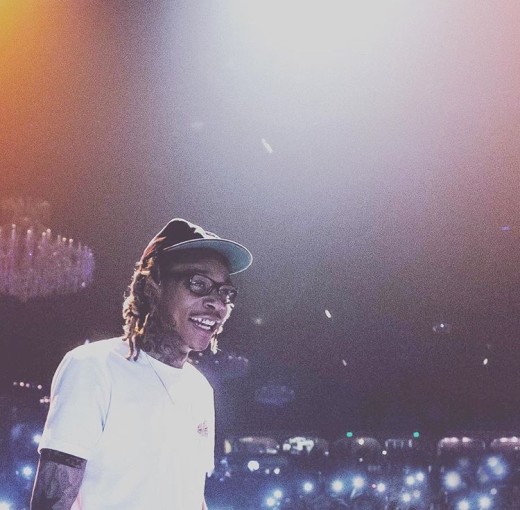 According to ET, Wiz Khalifa recently sat down in an interview with GQ magazine, which they asked him about his short-lived twitter beef with Kanye West.Wiz was clearly not moved nor bothered by the comments that were made by Kanye about two months ago, when Kanye decided to go after not only Wiz but his child and ex Amber Rose. The “See You Again” artist insists he has no negative feelings towards Yeezy. He was clear about the first conversation that happened between him and Yeezy following the feud. He explained to GQ that things were kept short, “I keep s**t brief, but for him, it’s no animosity, so it ain’t even no thing.” 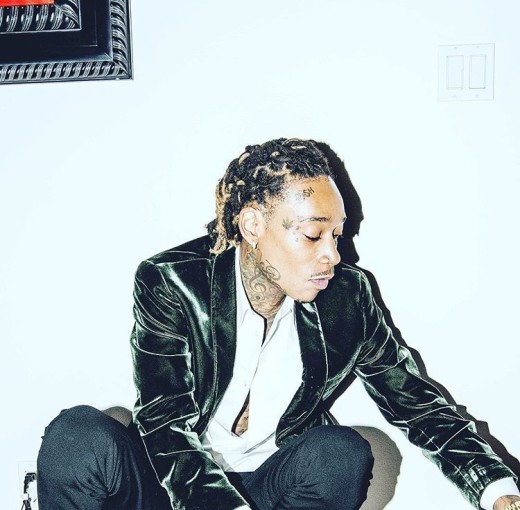 If we recall Kanye didn’t waste any time returning back to twitter a couple of days after the twitterstorm to confirm that he and Wiz had a conversation and bygones were bygones. Yeezy even went as far as complimenting Wiz on his fashion sense for his style of skinny jeans, but that didn’t move Wiz. When asked about the hashtag #Wizwearscoolpants trending, wiz says “It don’t matter, when s**t don’t matter it don’t faze you. Wiz never seemed like the confrontational type of guy so this doesn’t strike as a surprise the way he handled this situation so calmly. 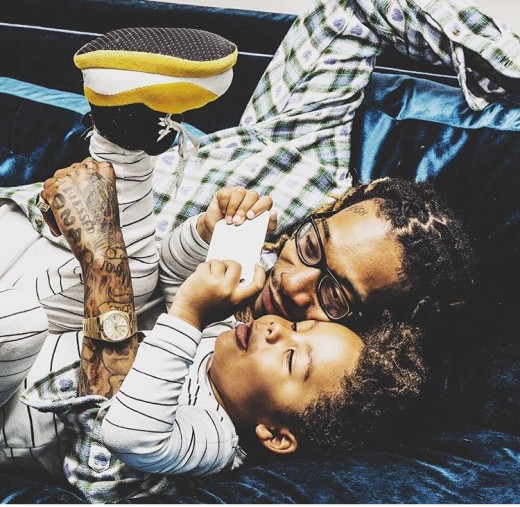