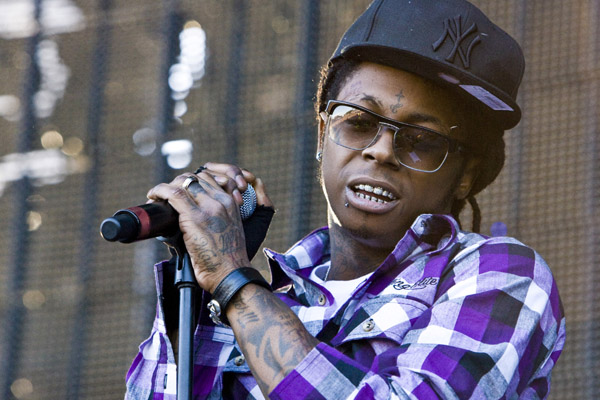 FreddyO Exclusive: A woman out in California claims she was sexually assaulted, “allegedly” during one of Lil Wayneâ€™s recording sessions back in January. She was not a groupie but was hired to cater the preGrammy party. Our sources say Weezy was NOT involved but weâ€™re told the man targeted in the investigation is music producer Noel â€œDetailâ€ Fisher.

According to TMZ, Fisher invited several other people to the house for the pre-Grammy event and the alleged victim was reportedly a catering assistant for the party. Detail is being accused of holding the young woman against her will overnight and sexually assaulting her before she was able to escape. Fisher owns the house in Canyon Country, CA where the alleged assault took place and upon leaving the home, she says she alerted the police and submitted to a rape test at the hospital.

Luckily for Lil Wayne, the police report does not mention his name and he has stated he did nothing wrong.

So let’s not jump to conclusions and tie the talented Lil Weezy to this chaotic crime. Instead be on the lookout for his highly anticipated album “Tha Carter 4” set to release May 16, 2011.