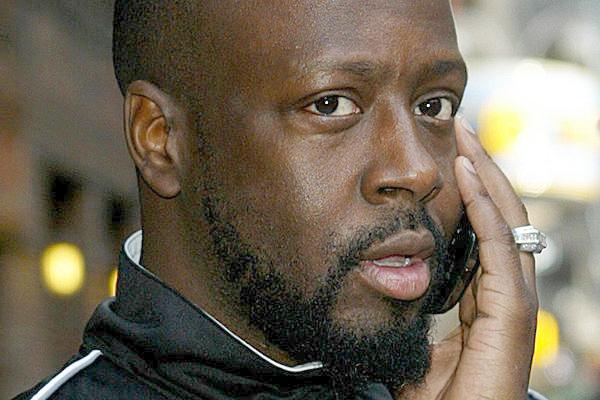 We all know the of the troubles that come with politics. Dealing with a corrupt government, rebuilding a country’s infrastructure and death threats are all too common.Wyclef Jean said Tuesday (August 17) Â he is in hiding in Haiti after receiving death threats amid the drama surrounding the countryâ€™s presidential election.

Haitiâ€™s electoral commission said late Tuesday that it was postponing its ruling on who will be allowed to run for president in November elections, leaving Wyclefâ€™s candidacy in limbo. A statement from the commission, known as the CEP, said it would postpone the announcement until Friday.

Wyclef disclosed the threats in a series of e-mails to The Associated Press, revealing few details. Jean said he received a phone call telling him to get out of Haiti and that he was in hiding in a secret location in the Caribbean country.