In this documentary you will hear the voices and see the faces of some women that have been alienated from their children for years.

We interviewed some children and they had no problem sharing the nightmares they have had to endure. Some grew up to become lawyers, some became murderers and some attempted or successfully committed suicide! Learn how the majority of America’s social ills are due to parental alienation – Yahya McClain

On September 14th a premier will take place where you can see this documentary at the 3D Complex located on Panola Rd & Covington Highway in Lithonia, GA. Tickets are available through eventbrite. You can get your tickets by using this link: https://www.eventbrite.com/e/casualties-of-war-women-and-the-regime-documentary-tickets-36104483482?aff=escb&utm-medium=discovery&utm-campaign=social&utm-content=attendeeshare&utm-source=cp&utm-term=eventcard#tickets 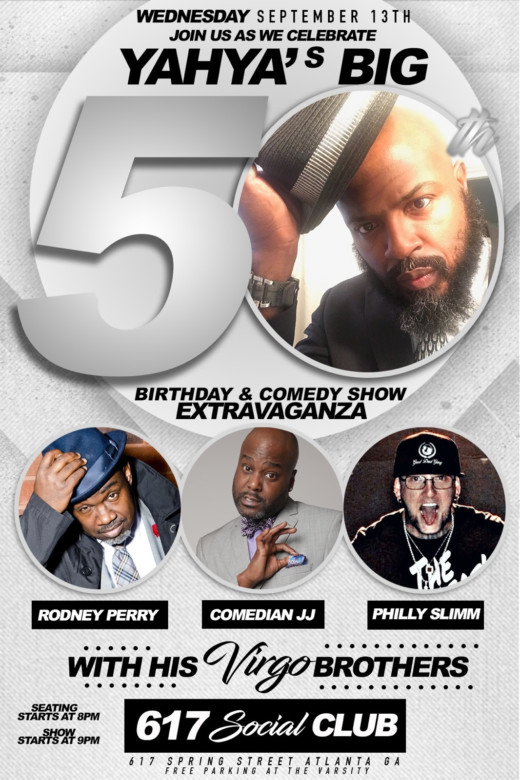 Prior to the screening on September 13th there will be a Comedy/Roast show at 617 Spring St, Atlanta, GA at the Social Club. In the morning of the 14th there will be a golf outing in the morning starting at 8am – 2pm followed by the documentary screening. On the 15th Yahya McClain will celebrate his 50th birthday with friends and family.