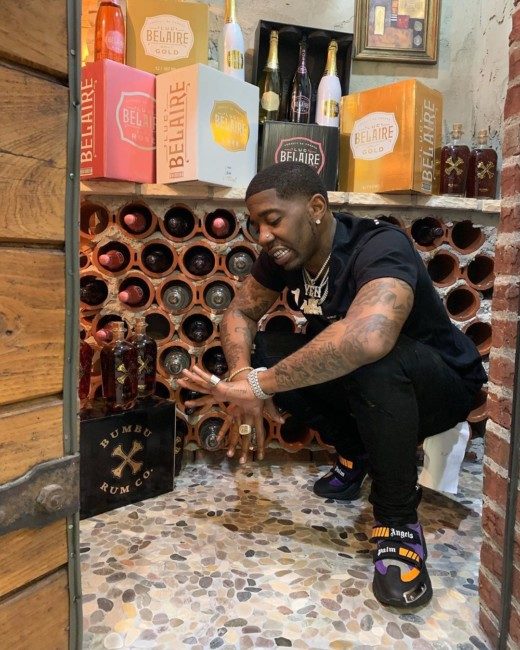 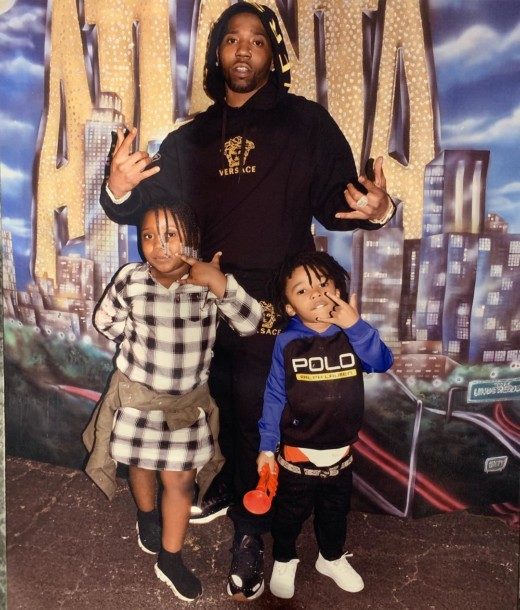 Rayshawn Lamar Bennett, known professionally as YFN Lucci, is an American rapper from Atlanta, Georgia. In 2014, he signed a record deal with Think It’s A Game Entertainment and released his debut mixtape, Wish Me Well. 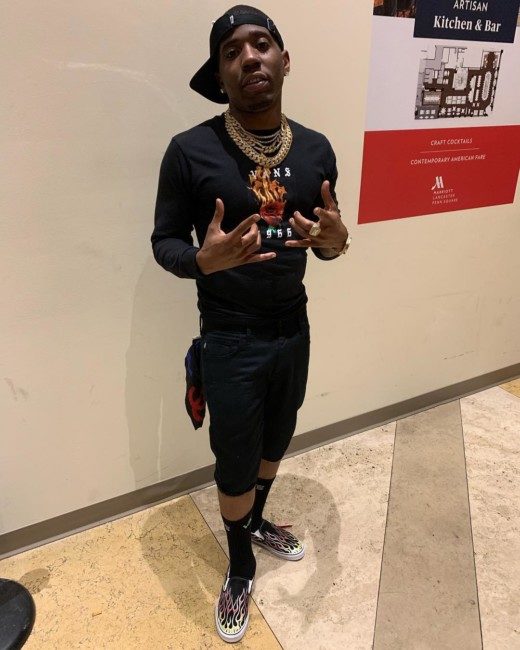 YFN Lucci’s tricked out Mercedez Benz was reportedly shot at. Source say YFN is doing well, he actually wasnt in the vehicle at the time of the shooting. Reporters tried to get comments from YFN Lucci himself on the subject, yet he hasn’t given any comments.

Law enforcement sources tell TMZ … YFN Lucci’s Mercedes SUV was shot up Friday night in Atlanta, and when police responded, they found a man suffering from two gunshot wounds. We’re told the victim was not Lucci, and the rapper isn’t listed on the police report.

We’re sure YFN Lucci isnt going to let this setback stop him from conquering the music industry. He recently released a Reggae inspired song and is always seen working on his music on instagram live. #BlessUp