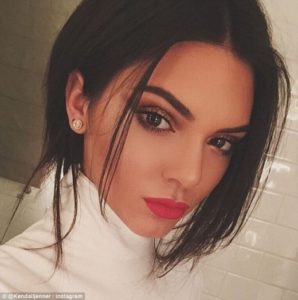 YG “The “Bompton” rapper” is causing a social media storm right now for posting a photo of reality star and model Kendall Jenner on Instagram that’s sparking dating rumors. Kendall is the 21-year-old sister of reality star Kim Kardashian-West and is already an acomplished model. 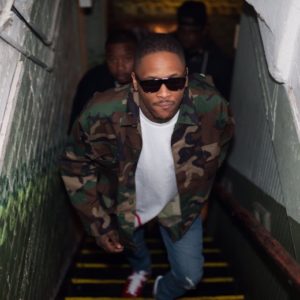 The picture YG posted was deleted, but didn’t give away much. Several fans say It’s a sign of a possible “crush”. It’s only a selfie of Kendall posing with a Daniel Wellington watch that reads 3:06. The rapper’s caption for the pic doesn’t give much away either. “2017!!!! @KendallJenner.” Still, the thought of YG dating or even associating himself with a Kardashian/Jenner has fans going nuts. 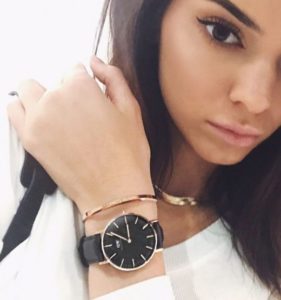 “Hell Nah!! Don’t let them ruin your life too bruh!!! #4HUNNID #4LIFE,” one fan wrote on YG’s page. Another co-signed, writing, “Oh Goodness! Noooo! Please don’t be the next list of niccas that they destroy.”

The fans are talking about the apparent Kardashian curse that implies any man who dates Kris, Kim, Kourtney, Khloe or even Jenner girls Kylie and Kendall will succumb to bad luck. Obviously, that sounds ridiculous. Yes, Scott Disick is constantly in rehab, Lamar Odom was dead for a few days, Kanye West had a mental breakdown, Tyga has been having money issues, and Reggie Bush’s career has completely stalled. But the idea of a curse is absurd and comical. 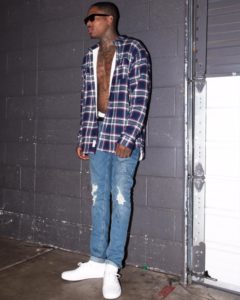 There has been rumors of Kendall dating Jordan Clarkson a Los Angeles Laker. Whatever YG is planning with Kendall Jenner would be a decent look for him because those reality stars grab a lot attention. In the end YG isn’t the only guy waiting in line for her.