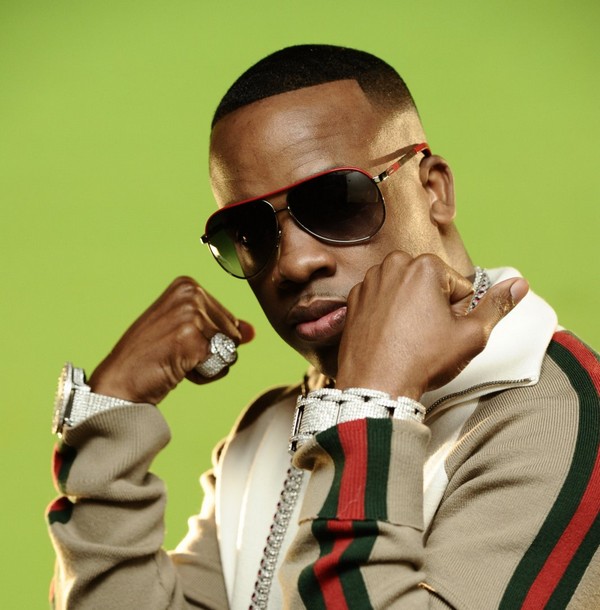 Sheriff’s officials in Shelby County, Tennessee say fugitive rapper Yo Gotti is now in custody. The Memphis rapper — whose real name is Mario Mims — turned himself in Monday after being sought for charges of aggravated riot following a Thanksgiving shootout at a local nightclub. Nobody was killed in the November 29th shooting at Level Two. Thirty-six-year-old Corey McClendon and 21-year-old Brandon Cottrell also turned themselves in on the same charge.