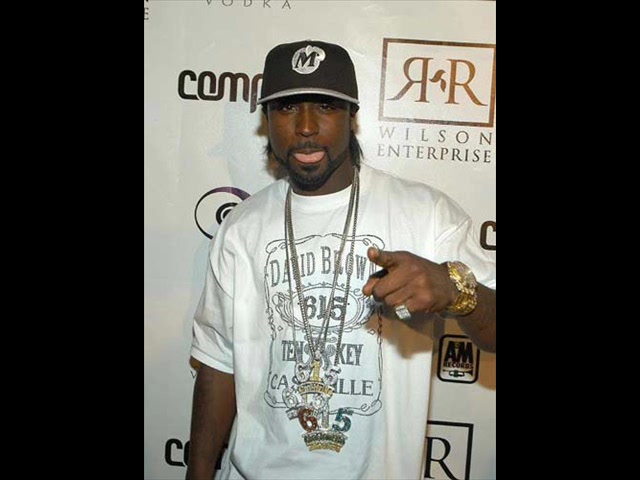 Robin Mitchell Joyce, Buck’s attorney, blames 50’s G-Unit imprint and the deal they gave Buck for causing some of his financial woes.

“One of the biggest problems with Buck’s situation is not only that it’s so complex, but also that he didn’t understand it,” Joyce told The Tennessean. “The money went in and the money went out and Buck’s universe of knowledge about his financial state is a balance on an ATM receipt. â€¦ Buck never knew at one point, at several points, that he was a millionaire.”