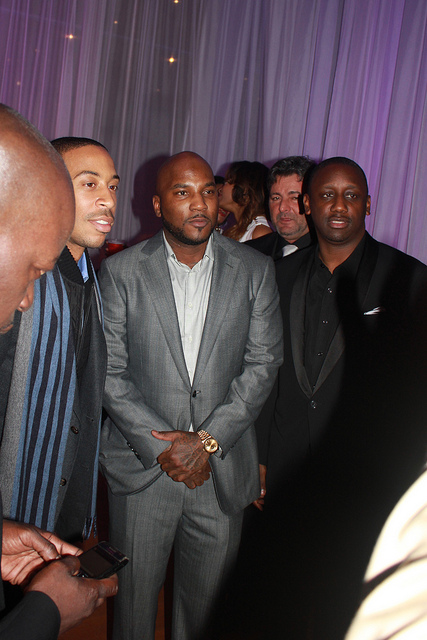 The Mayor Kasim Reed’s After Party for his Annual masked ball was “TURNT UP” as DJ Kid Capri raised the roof the entire night. Several celebrities were spotted throughout the entire night. I must say Jeezy has been keeping some really good company lately. No Shades on indoors , Hugo Boss, Armani, Hermes, or Gucci suit? You know I don’t know much about suits but Jeezy was looking like a MILLION Bucks , keeping a low profile amongst the High Profile as his fans early await the release of his new album in March. Special thanks to Red Bull and Steve “Owner of Â Wade ” sponsoring the Mayor’s VIP suites. Let’s see who else was in the house.Â 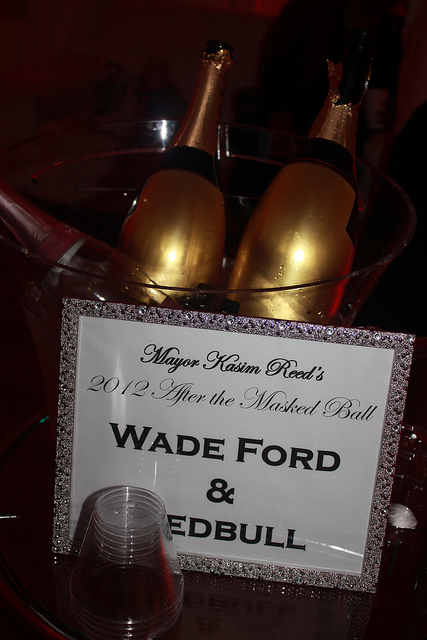 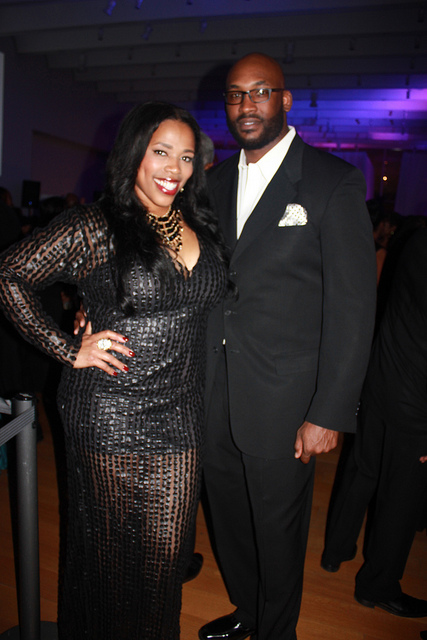 Nicci Gilbert and husband in tow 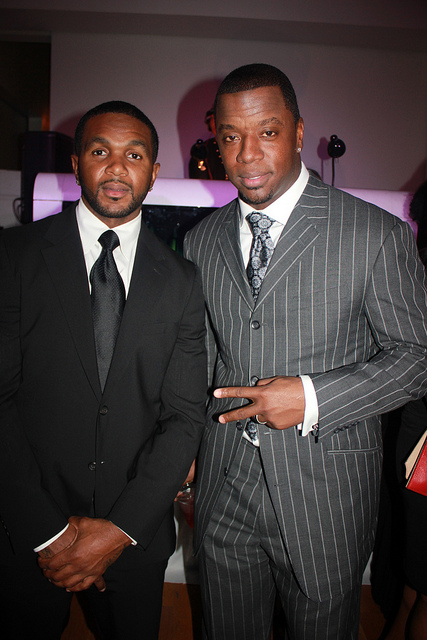 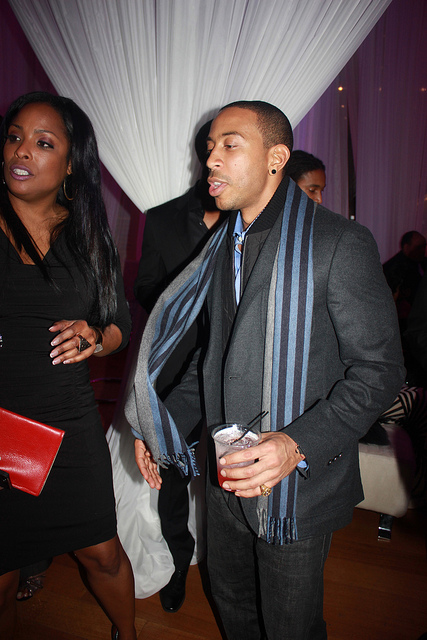 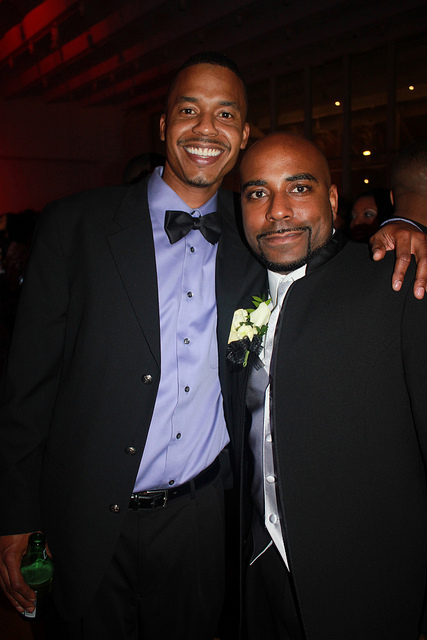 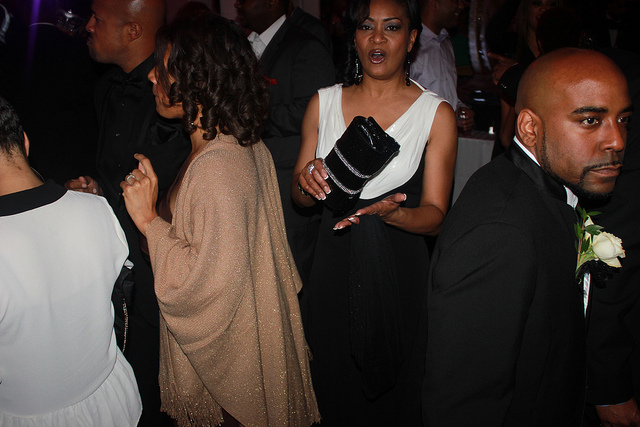 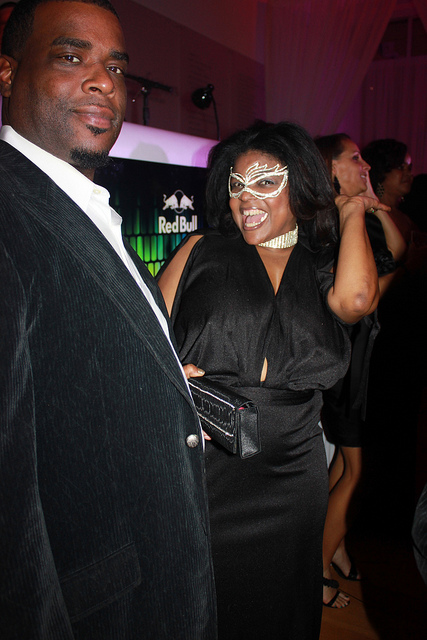 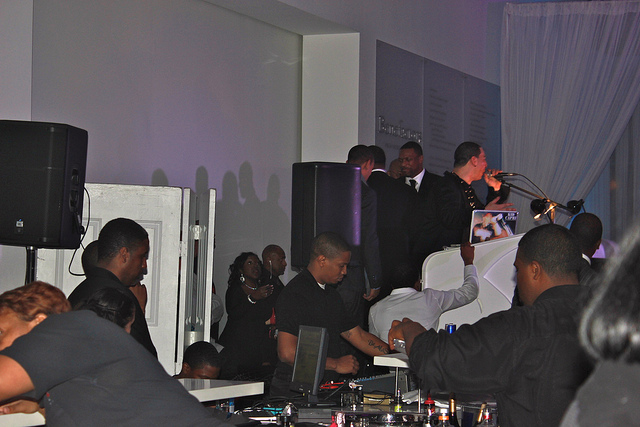 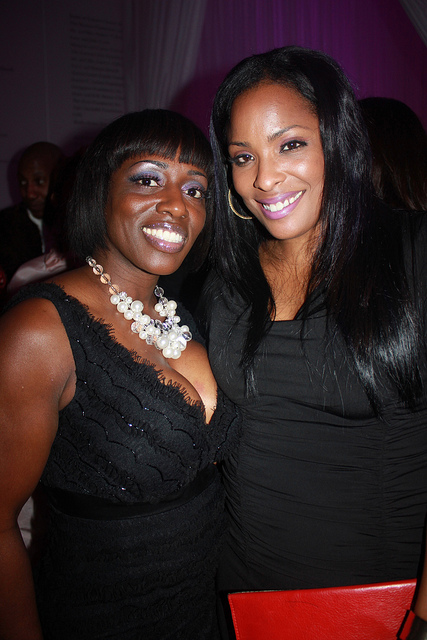 DJ Spinderella (on right) and Guest 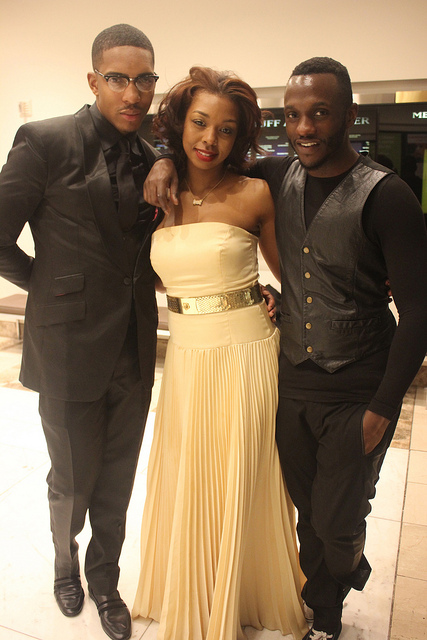