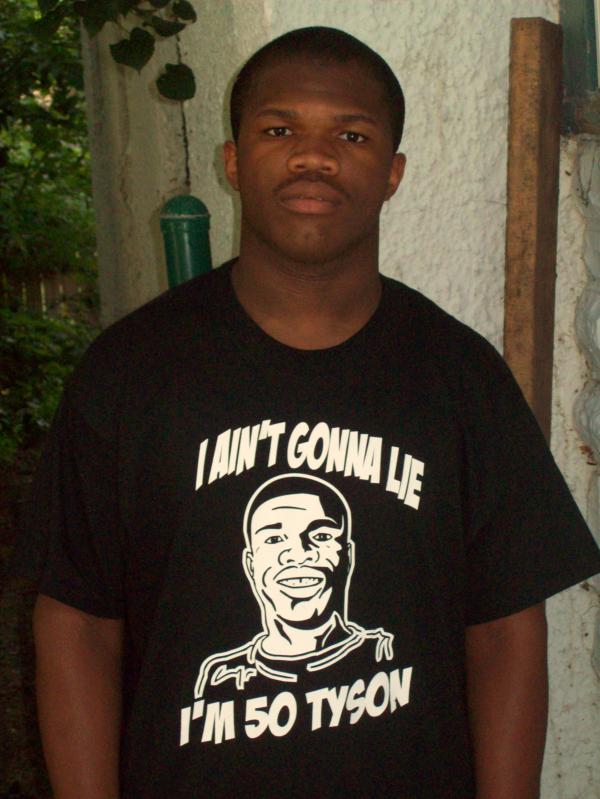 If you haven’t heard of the Autistic rapper that resembles 50 Cent and Mike Tyson, you’re trippin. 50 Tyson, the 18 year old Minneapolis, Minnesota nativeÂ is preparing to release his debut album titled, 50 Tyson Presents the Rhythm of Autism.

His album will be released under former NBA player Troy Hudson’s Minneapolis-based independent record label, Hudson Records. 50 Tyson will be donating 20% of Â his debut release to help fund research Autism, which impacts 1 in 110 children.

The album is due in stores April 15 andÂ just might be a hit considering he has over 40 million Youtube views. Go copÂ it ” all day everyday” LOL