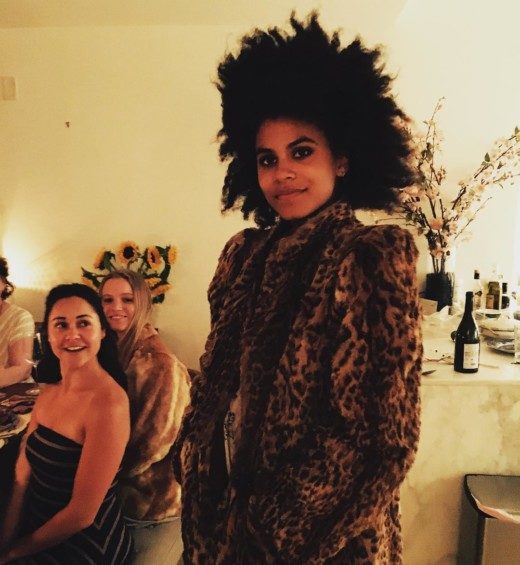 Zazie Beets has been cast in the upcoming Deadpool sequel. Ryan Reynolds shared the news on Twitter.

She will play the role of Domino. In Marvel’s comic book mythology, Domino is a mercenary who mostly works on the side of the good guys. Debuting in the same issue as Deadpool himself (1991’s New Mutants No. 98), she is another survivor of a government program to create the ultimate soldier. Instead of adamantium claws or hyper-active healing powers, she can affect probability itself, creating “good luck” for herself and those around her — something she’s put to use serving alongside Cable, another fan-favorite X-character who’ll be showing up in the new movie, but has yet to be cast. Deadpool 2 will be directed by David Leitch. 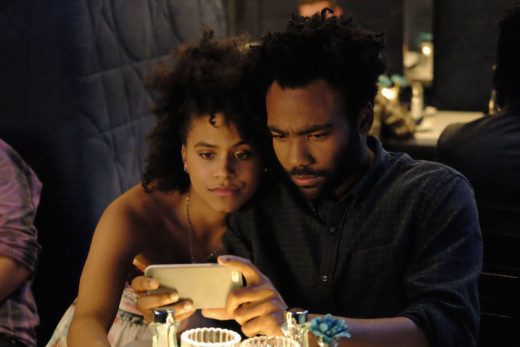 Zazie currently co-stars in Donald Glover’s award-winning FX series, Atlanta. where she has emerged as a fan favorite. She will soon be seen in Chance the Rapper’s horror-comedy Slice.