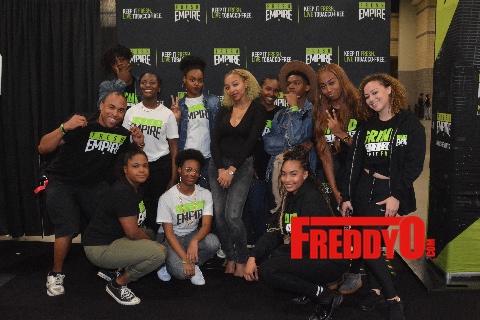 FRESH EMPIRE salutes those who represent Hip Hop, stay on their grind, and live tobacco-free. 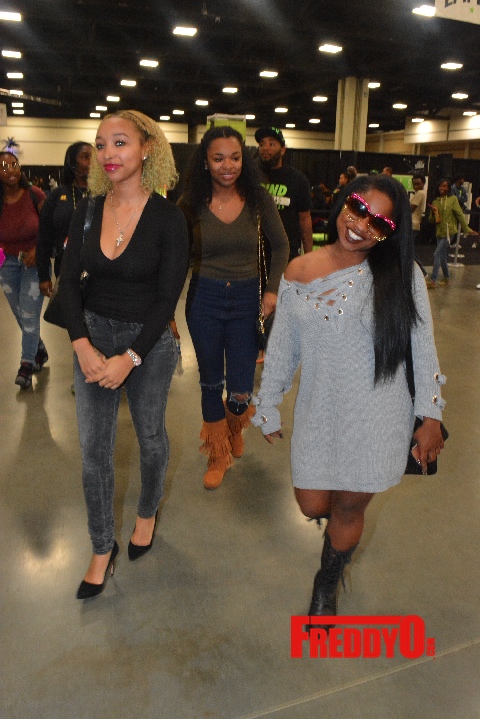 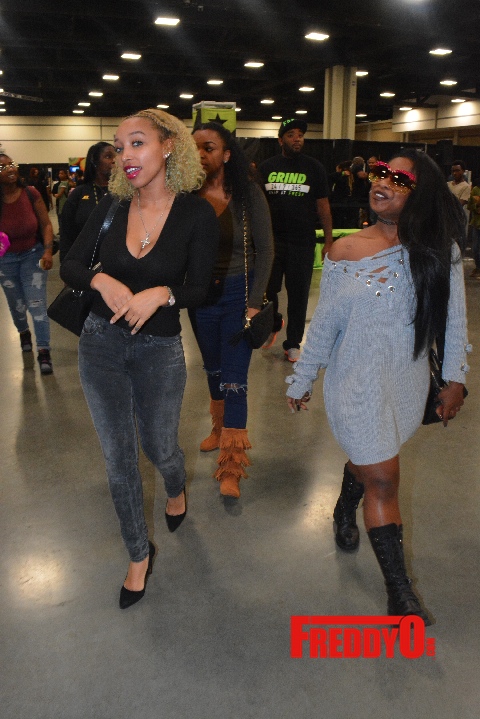 Approximately 4.4 million multicultural youth are open to smoking or are already experimenting with cigarettes—meaning they have already smoked up to 100 cigarettes in their lifetime1—highlighting a critical need for stronger, more targeted youth tobacco prevention efforts. 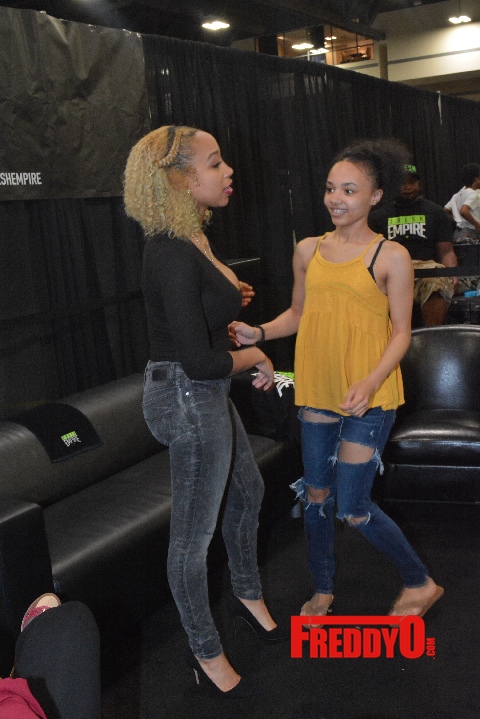 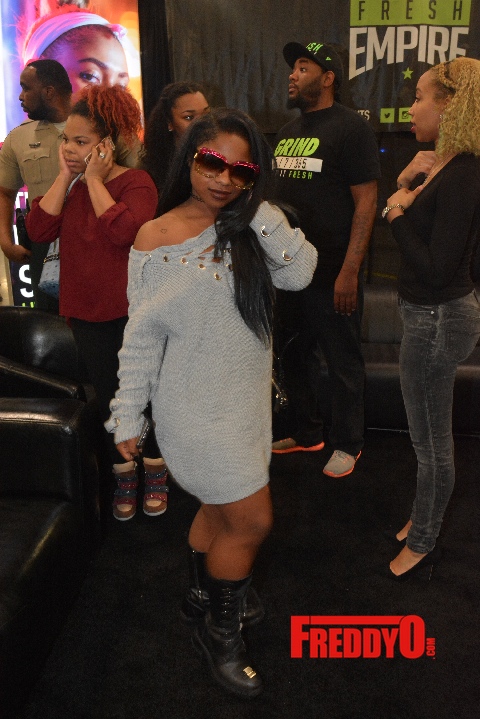 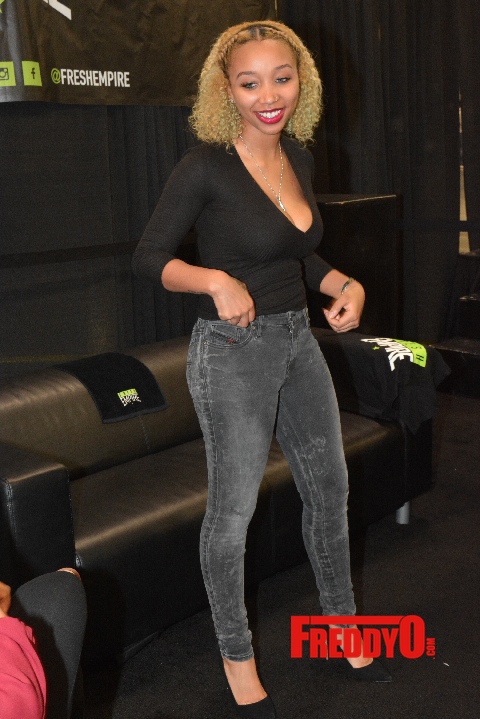 “Fresh Empire” targets youth who identify with the hip-hop peer crowd—an innovative and promising segmentation approach that focuses on youth who share the same core ideals, have similar life experiences and common interests, and are at higher risk for tobacco use. 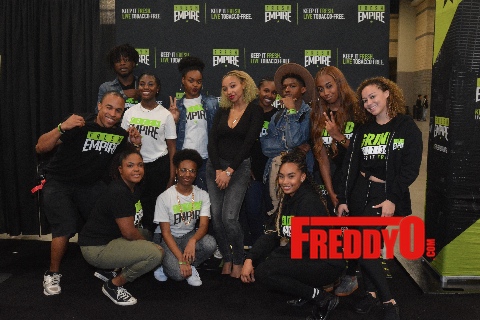 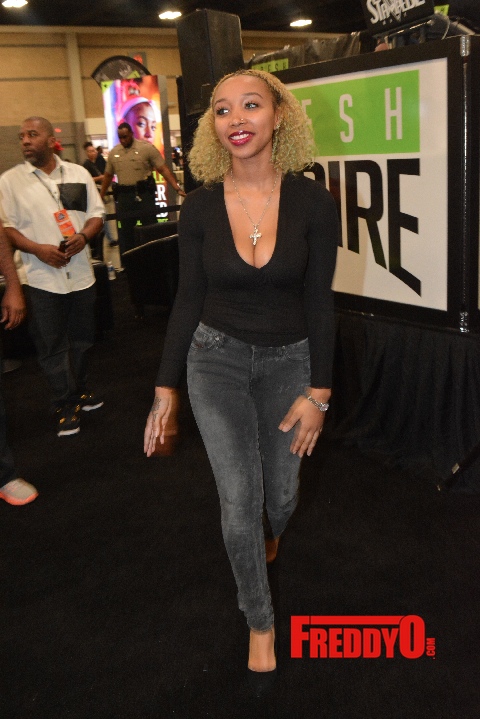 The campaign associates living tobacco-free with desirable hip-hop lifestyles through a variety of interactive marketing tactics including the use of traditional paid media, engagement through multiple digital platforms, and outreach at the local level.

The initial phase of the campaign launched in May 2015 in four southeast markets in the United States: Atlanta, GA; Birmingham, AL; Charlotte, NC; and Raleigh, NC. In October 2015, “Fresh Empire” expanded to markets throughout the United States. 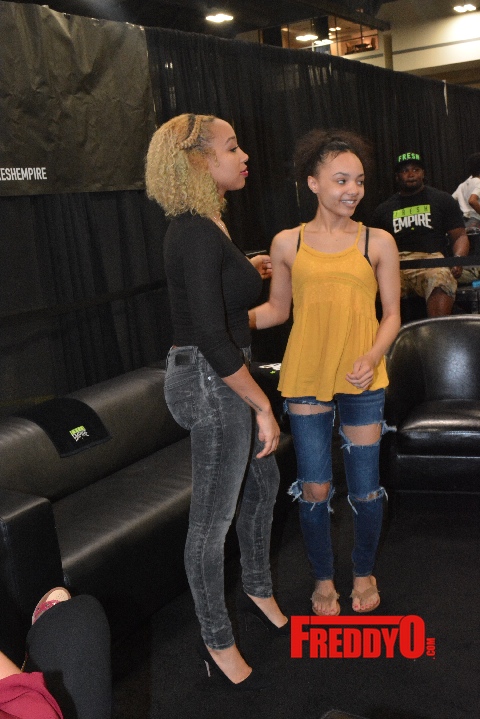 Key Messages for the Target Audience

Fresh Empire campaign”Fresh Empire” is dedicated to encouraging hip-hop youth to reach their goals of being successful, attractive, and in control through the tagline “Keep it Fresh: Live Tobacco Free,” which emphasizes to youth that living tobacco-free will help them achieve their idealized self-image. The following key message areas form the basis for campaign advertising:
Addiction: Positions tobacco addiction as an obstacle preventing youth from being fully in control of their life. 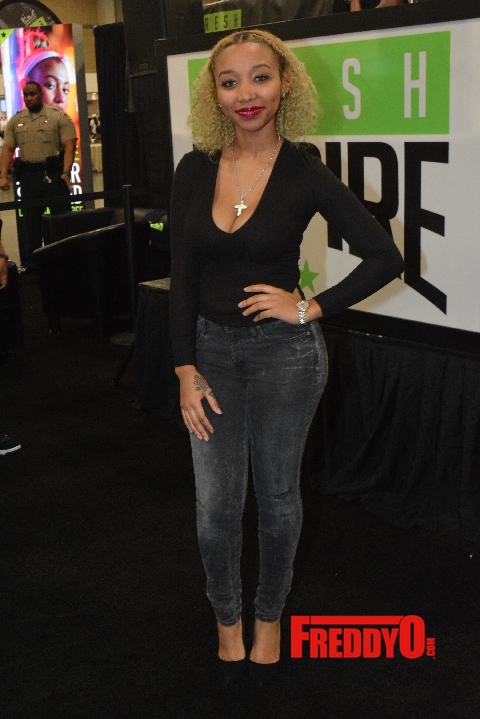 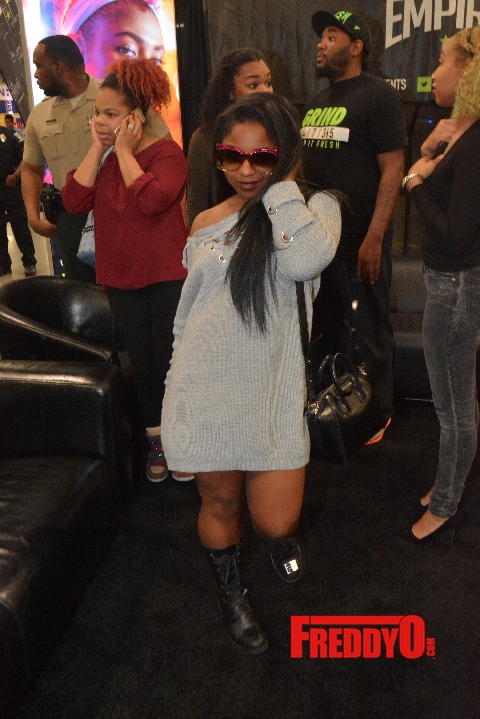 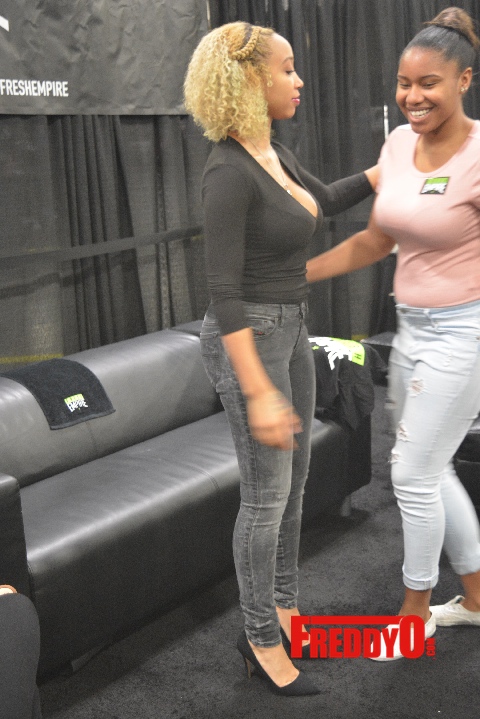 Measuring Success
We are conducting an outcome evaluation of the campaign to measure whether exposure to campaign messaging creates positive changes in knowledge, attitudes, and beliefs among multicultural youth ages 12-17 who are at-risk for or already experimenting with using tobacco. 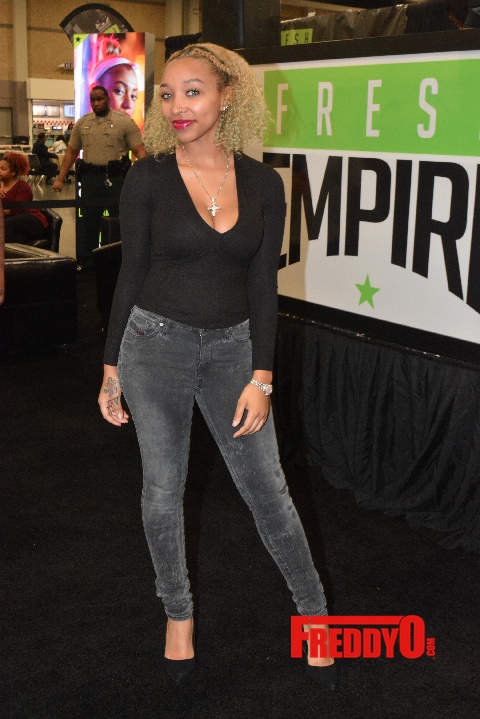 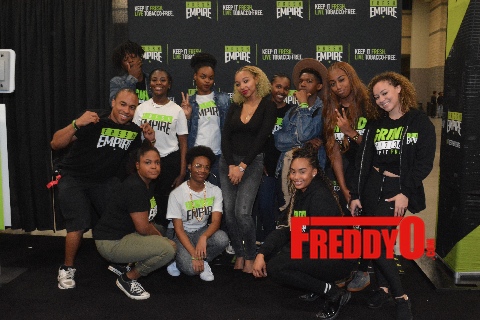 Campaign Resources for Adults
Following best practices for teen marketing and other public health campaigns, our goal is to keep the “Fresh Empire” campaign authentic and credible to a teen audience. This is particularly important as the campaign starts to grow organically among teens. 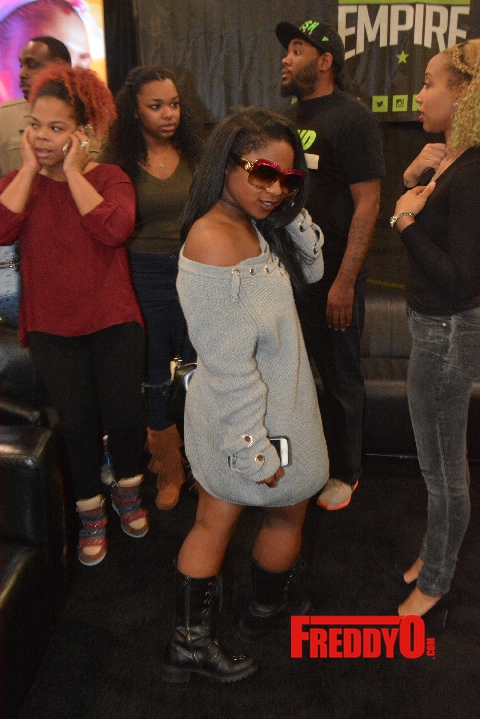 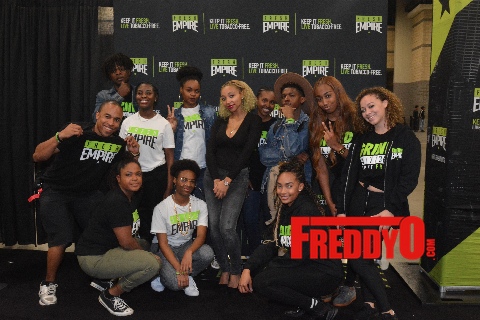 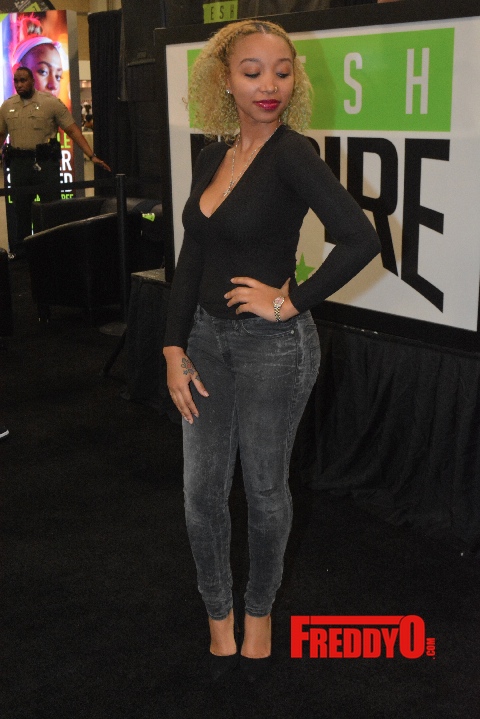 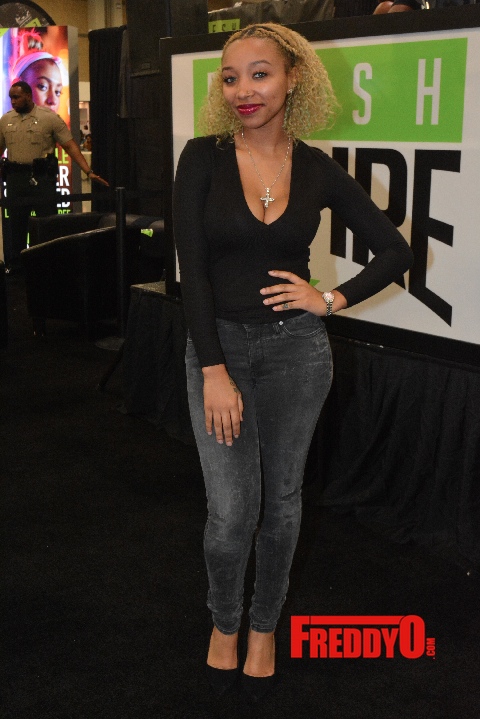 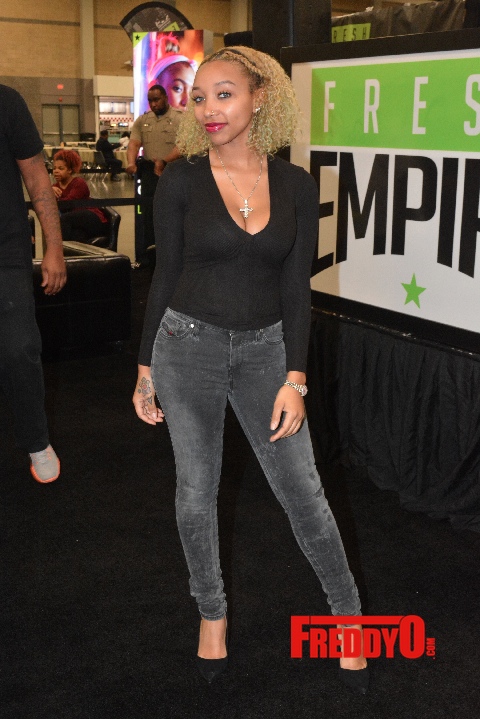 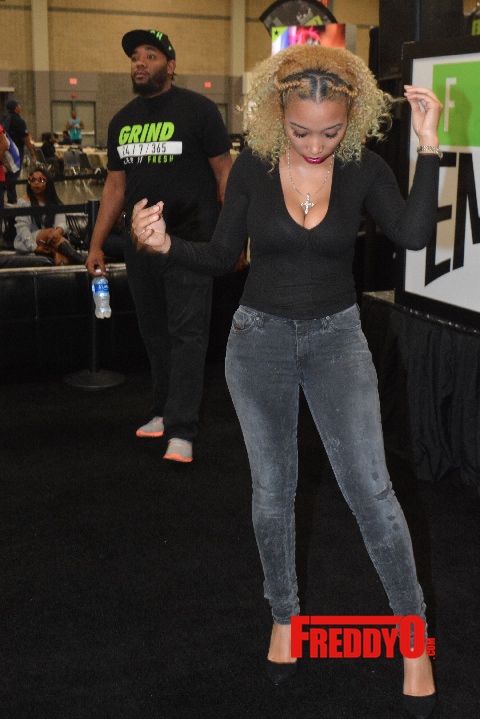 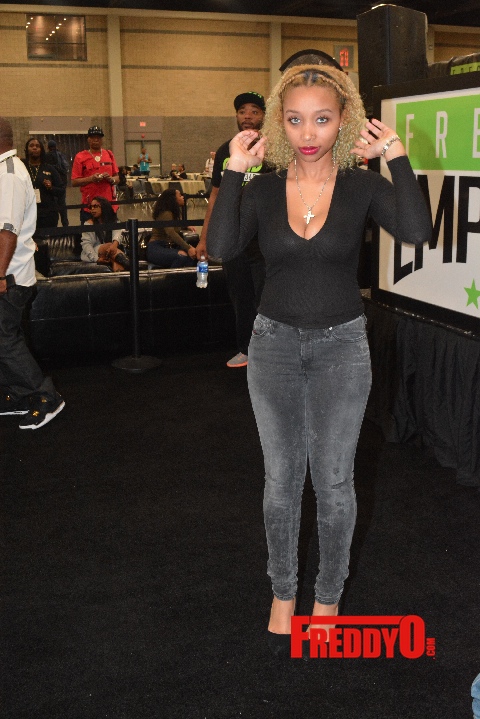 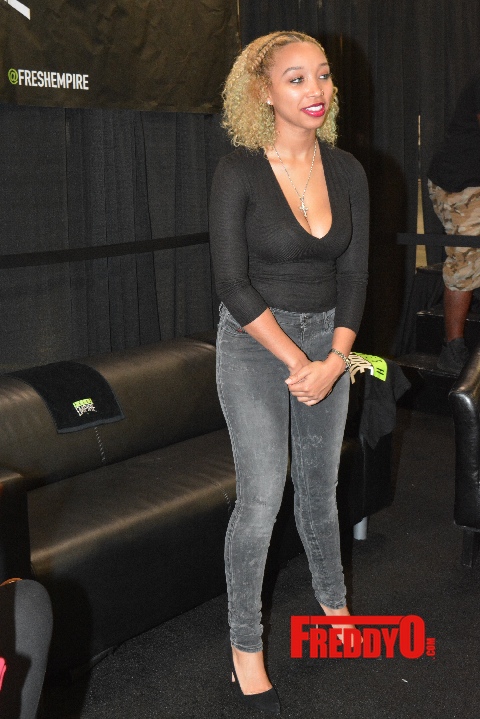