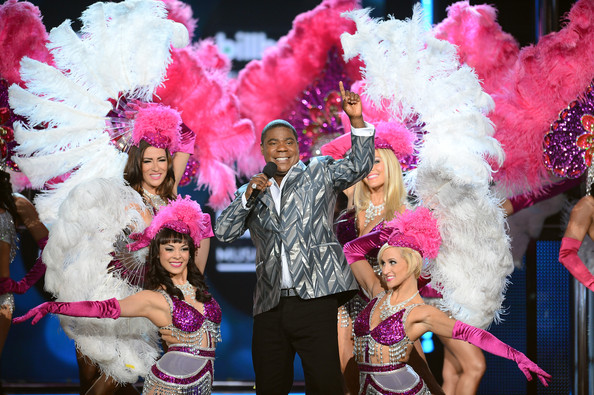 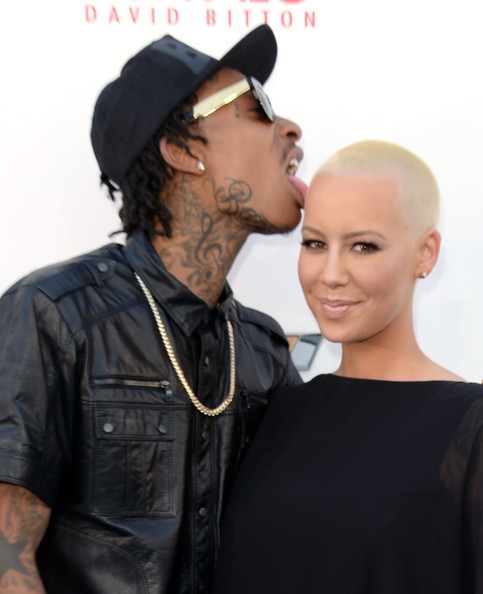 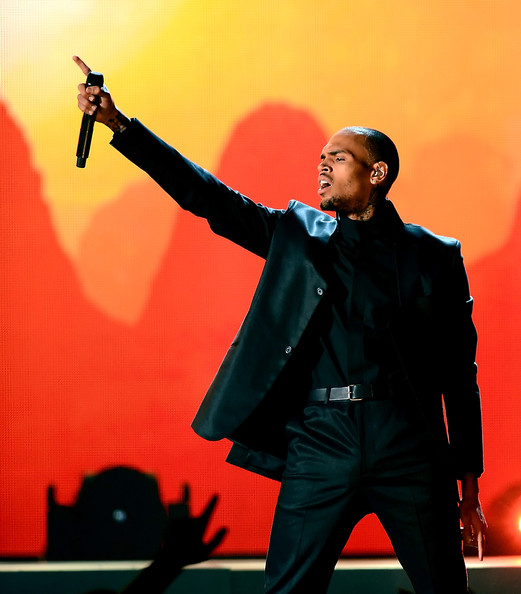 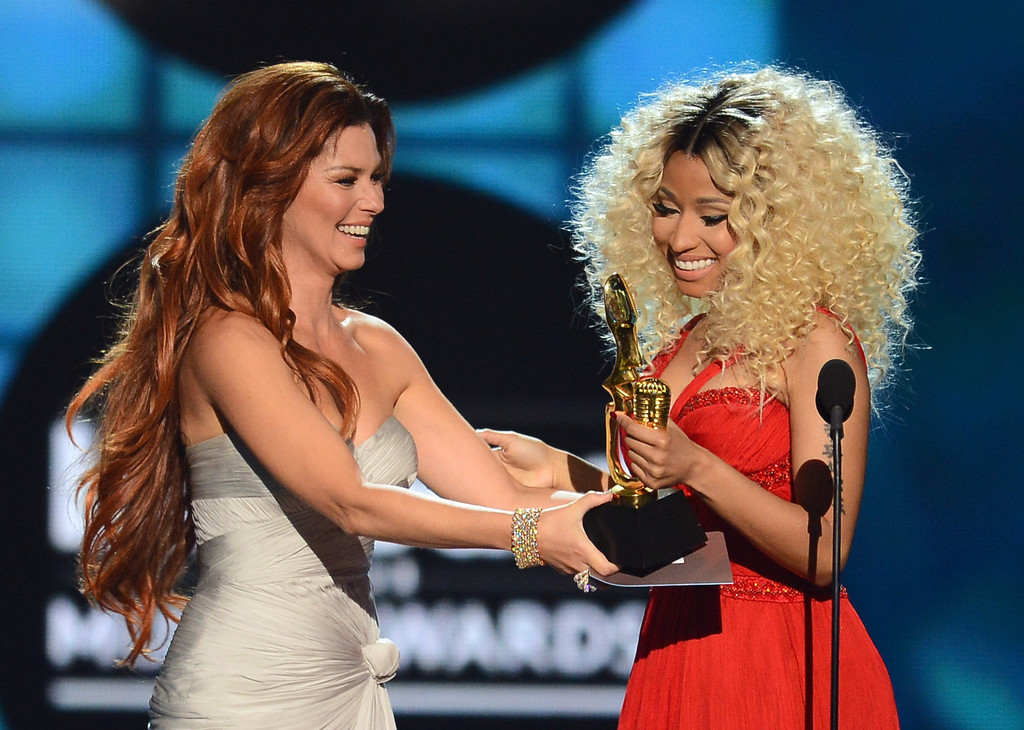 Nicki Minaj had an amazing night at the Billboard Music Awards. Nicki walked away  with three awards including the Top Rap Artist Award beating out her all male competition. Go head home girl!!!!

Nicki also came away with awards in the categories of Top Streaming Artist and Top Rap Album for “Pink Friday: Roman Reloaded.” 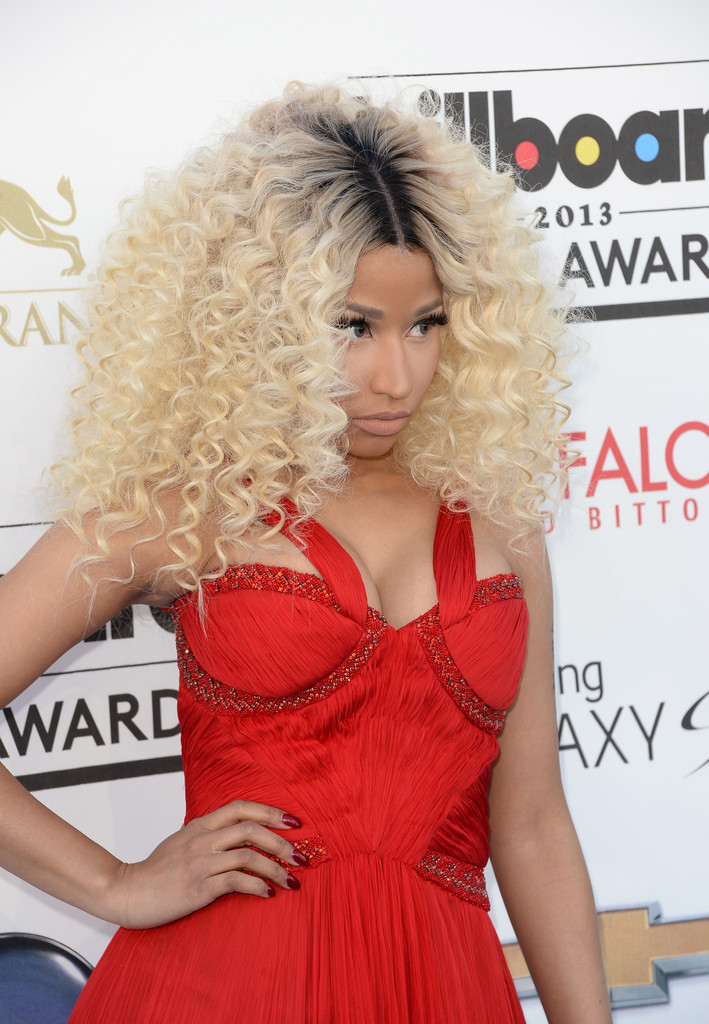 Macklemore & Ryan Lewis also had a big night. Not only did the rapper-producer duo take the stage as performers, but their hit song “Thrift Shop” won the award for Top Rap Song. Meanwhile, Rihanna took home four awards, including Top R&B Artist and Top R&B Album. Other big winners Sunday night were Taylor Swift, One Direction, and Justin Bieber. 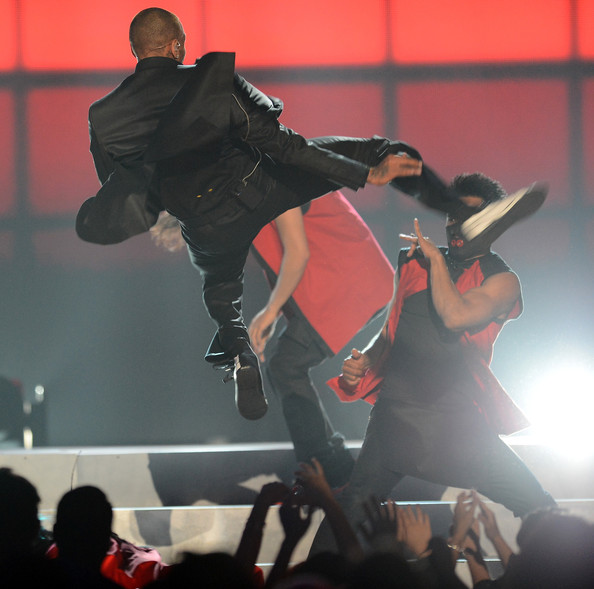 The Billboard Awards had some amazing performances including Miami-born rapper Pitbull not only teamed up with Christina Aguilera to perform their track “Feel This Moment,” but he took the stage a second time to perform with Jennifer Lopez. Nicki Minaj followed up her wins with a steamy performance of “High School” with Lil Wayne. 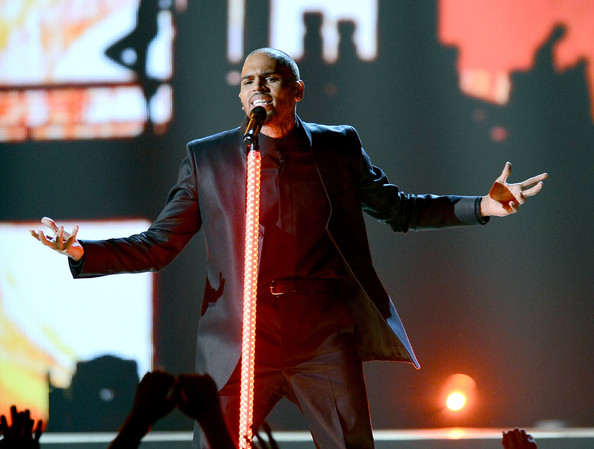 Miguel, Prince, Taylor Swift, Chris Brown and Justin Bieber were also among the artists who performed at the awards ceremony.

The biggest moment of the evening would have to be when”Q.U.E.E.N.” singers Erykah Badu and Janelle Monae introduced Prince as the Most Talented Icon at the 2013 Billboard Music Awards. That was so awesome! We love MUSICIANS!!!!

Check out their introduction to Prince below:

Check out Prince’s awesome performance below: 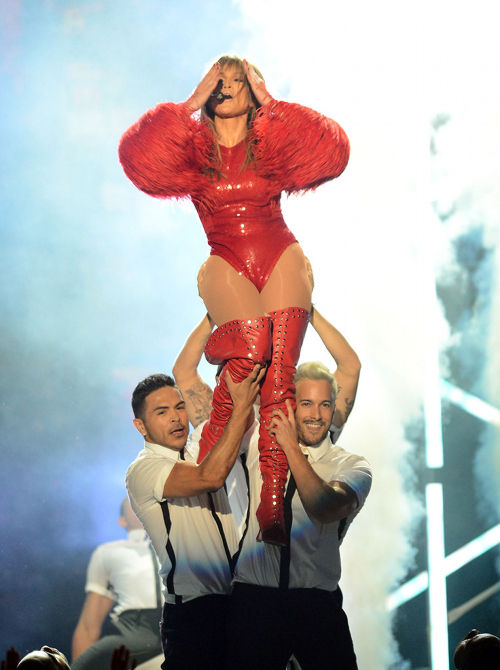 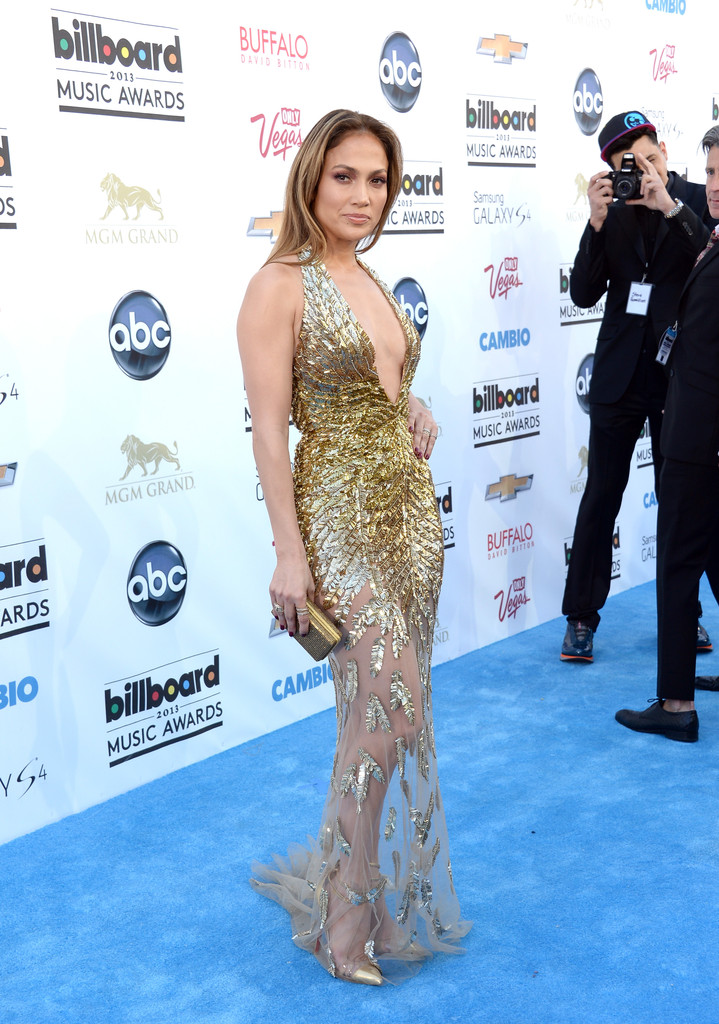 Jennifer Lopez brought it to the 2013 Billboard Music Awards. She looked like money in her feathers, sequins, and all.

Check out her “Live It Up’ performance with Pitbull, plus will.i.am and Justin Bieber and David Guetta with Ne-Yo and Akon inside….

Jennifer Lopez and Pitbull indeed did their best to “Live It Up” on stage at the for the Billboard Music Awards. Check out J.Lo’s newest performance for her dance anthem above.

will.i.am and Justin Bieber did a futuristic style performance of “#thatPOWER.” off will’s #WillPower album. 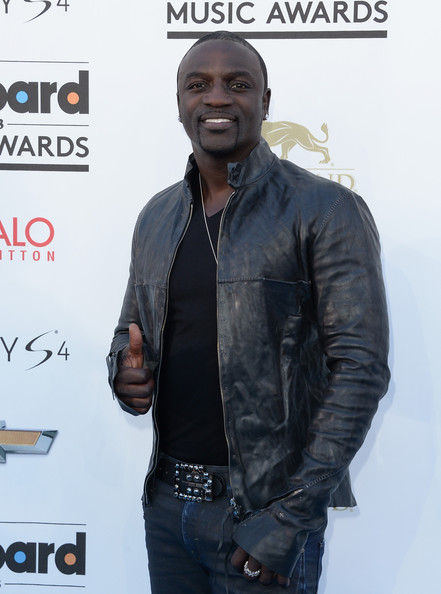 And David Guetta got his EMD on for “Play Hard” with Ne-Yo & Akon.  Check out everybody getting their neon and electro-dance music on above. 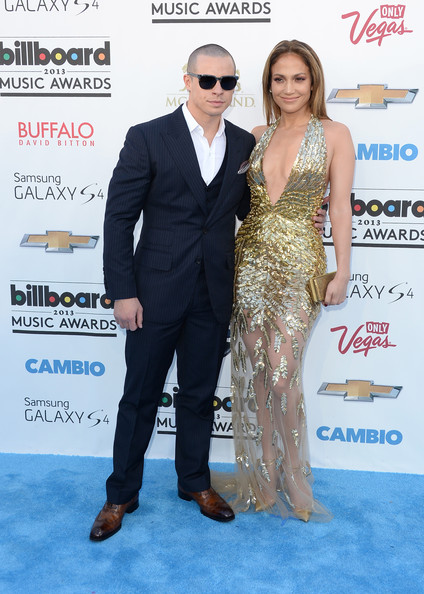