February 21, 2017 (New York, NY) – For the first time ever, the 2017 Essence Festival is celebrating women with ‘My Path to Strength’, a night of concerts featuring all-female performers at the Louisiana Superdome over the Fourth of July weekend. The special event is inspired by previously announced Festival headliner Mary J. Blige’s highly anticipated album “Strength of A Woman”. 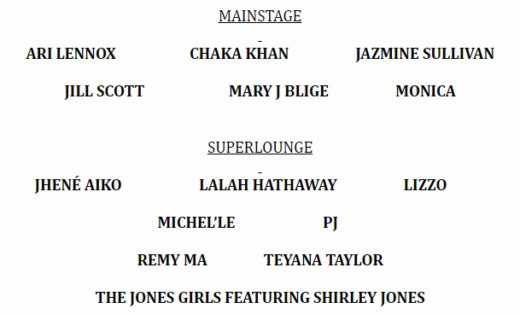 Weekend ticket packages are on sale now with prices starting at $126. For information about ticket sales, accommodations and the latest news about the Essence Festival visit Essence Festival.