TYGA FINALLY SPEAKS OUT ABOUT HIS RELATIONSHIP WITH KYLIE: AGE DIFFERENCE, MARRIAGE AND PREGNANCY RUMORS 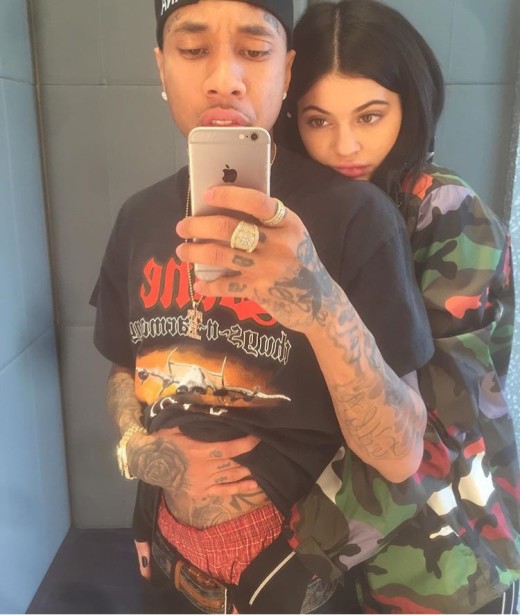 The 26-year-old rapper and 18-year-old reality star kept their relationship under the radar until August of last year when they finally admitted to dating. One can understand why their relationship is being considered “controversial,” Kylie is barely legal. After months of rumors and speculations surrounding the celebrity duo, Tyga talks about what’s really going on with him and Kylie. He sat down for an interview with the radio personality Shay Diddy on San Francisco’s 106 KMEL and things definitely got juicy. When asked about his relationship with the younger Kylie he responded “it’s a lot with me being older than her and I’ve been through a lot more, so it’s kinda like I can help her more with dealing with bashing even though she’s been more in the tabloid media limelight than I have been.” 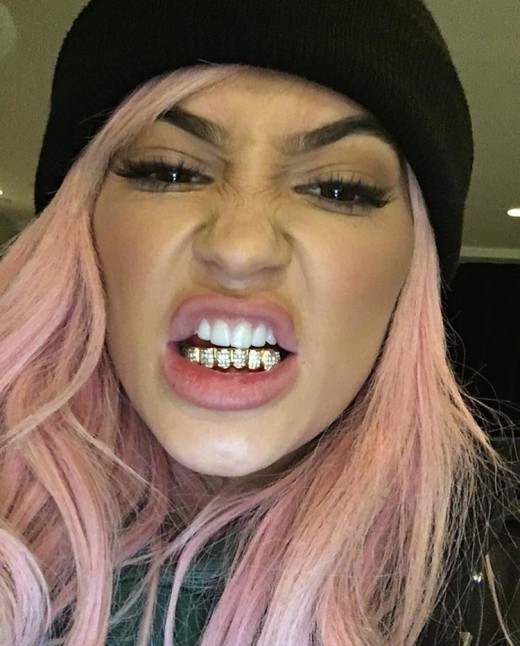 Although there is quite the gap between the age that doesn’t stop him from expressing his true love for Kylie, last month when he visited Khloe Kardashian’s Kocktails With Khloe he revealed he’s sure he wants to marry Kylie. As for the baby rumors, Kylie put that to rest real quick by saying “I’m not pregnant and I’m not married…I’m a f***king infant child and I don’t want to be married or have a baby right now,” which can be seen on the reality stars app. Will we be hearing wedding bells anytime soon? 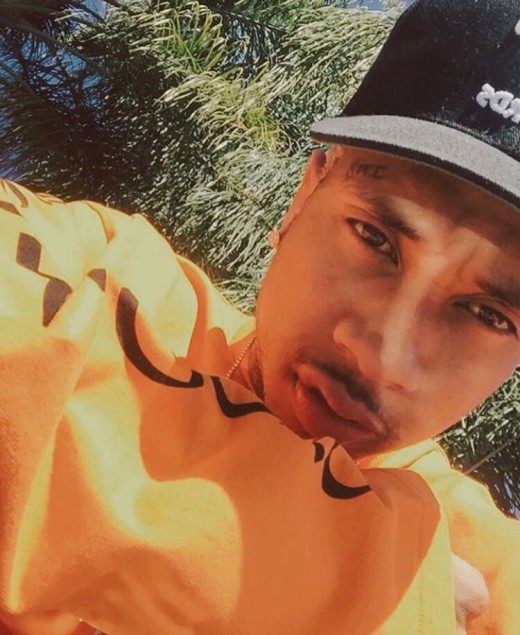