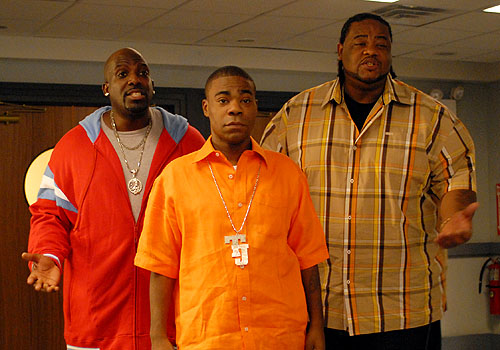 One of the actors on NBC’s hit comedy “30 Rock” is battling a serious health issue. The “New York Daily News” is reporting that Grizzwald “Grizz” Chapman is suffering from kidney disease. The 35-year-old plays a member of Tracy Morgan’s security team on the show. Chapman is currently on dialysis three times a week for severe hypertension. The actor — who is six-foot-eleven and 378 pounds — is on a waiting list for a kidney transplant, but must lose 75 pounds to be considered a candidate. Chapman admits that he has ignored his high blood pressure and refused to take medication for more than a decade. 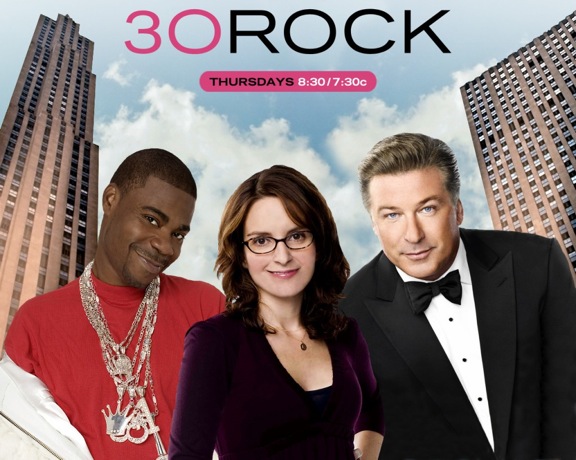 Grizz Chapman is scheduled to talk about his disease on Tuesday’s “The Dr. Oz Show.” Dr. Mehmet Oz discussed having the “30 Rock” star on his program saying, quote, “He’s got a winning spirit, and if we follow his story carefully, everyone’s going to learn a lot from it.” Despite his kidney disease, Grizz Chapman will continue his duties on “30 Rock.” All-new episodes of the hit series can be seen Thursdays at 9:30 p.m. Eastern on NBC.