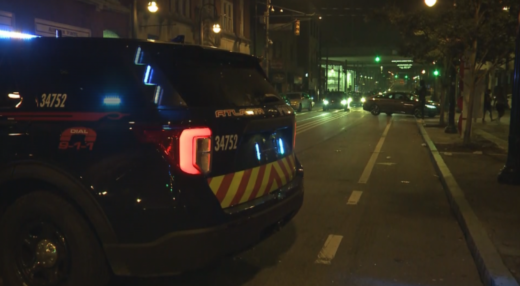 The 8 year old girl was caught in the cross fire sitting in the backseat riding with her mother and friend when a group of arm men set fired shooting mutiple shots at the car. The young girl was taken to the hospital, but did not survive.

Then mean while on Edgewood Ave and Auburn Ave there incidents that lead to over 20 people going to the hospital for gunshot wounds. What is going on America? put the guns down for real.