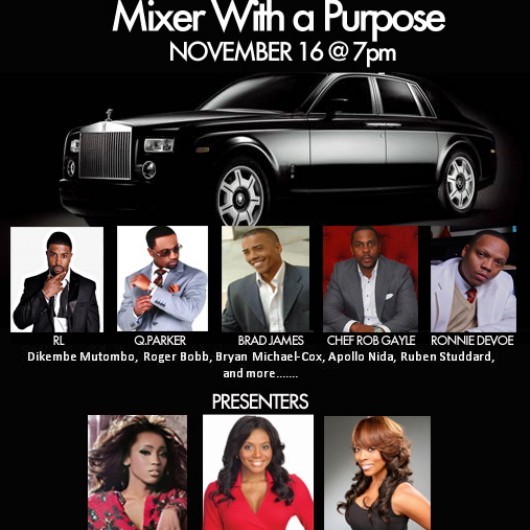 It’s going to be a great time of charity and fun. Get your tickets today: Meninblackatl.eventbrite.com.

This event is grown and sexy so leave your kicks at home. Don’t forget to bring a can good or two.