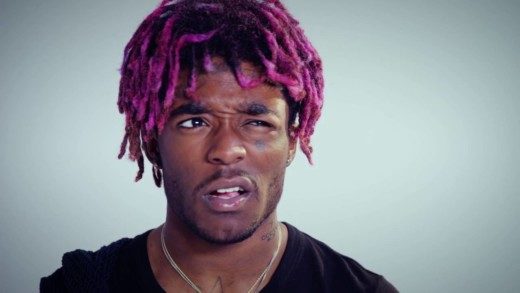 Gun violence is one of the most significant issues facing the United States of America today. Sadly, mass-shootings have become an ever-increasing occurrence throughout the country. These days, law enforcement officials and educators have to take even the slightest hint of a threat of violence completely on its face. It was for that reason that a school in Florida just suspended one of its student for making a ridiculous threat on social media.

A local CBS affiliate reported that an unnamed 16 year-old attendee of a High School in Pasco County, Florida, recently took to Facebook, where they addressed Lil Uzi Vert and made a terrifying threat for the rapper to release his next album. “Drop luv is rage 2 before I shoot up my school,” the student wrote. 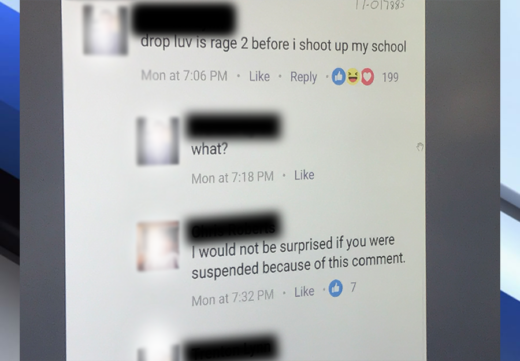 Once they were alerted to the threat, police showed up to the teen’s home where they promptly put them under arrest. Upon looking through the home, deputies discovered two guns in a lockbox, but the key was either lost or missing. The owners were forced to pry it open to show the authorities that the weapons were still there.

Incredibly, the teen’s post garnered 200 likes by friends and followers. Many people simply took the threat as a joke. Authorities didn’t see it in that light however. The student was promptly suspended from school and booked on charges for making false reports of hoax/threats to do violence with a firearm to a school.