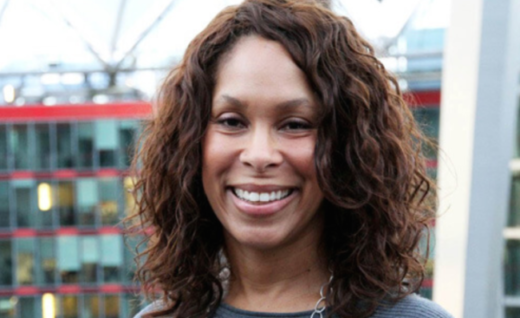 ABC Entertainment president Channing Dungey talked at TCA on Tuesday about the decision to cancel “Roseanne” instead of putting series star Roseanne Barr on leave and launching an investigation after her racist Twitter rant. 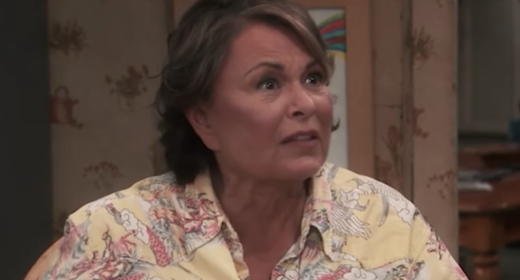 “It was actually made very swiftly, and what I’m going to have to say is that it was nice that it was so clear to everyone that there wasn’t a lot of debate and discussion about it,” she said.

Adding: “We knew what we wanted to do, and we did it. For us, we have had multiple instances with Roseanne, and certainly, this tweet crossed the line that cannot be crossed, but it was for us a sense of enough is enough and something had to be done.”

While she feels it was the right decision, “it was disappointing to think about what was going to happen to the cast and crew in the wake of that, and so what I’m so thrilled about is that we were able to bring the whole cast back and most of the crew to work on The Conners, so that feels like a real victory.”

CTV earlier yanked reruns and scrubbed all evidence of the #Roseanne rival from its digital platforms after star Barr made her infamous racist tweet https://t.co/ym7mGy5ytt

Dungey noted that “The Conners” came together almost as quickly as “Roseanne” was canceled.

“Literally the next day I was on the phone with (executive producer) Tom Werner, and he was asking whether we would be open to the idea, and about a week later, I was on the phone with Tom and [fellow executive producers] Bruce Helford and Sara Gilbert, talking about the general shape of what they might want to try to do, and we had a real conversation in another week or two after they had time to break it out. But it was one of those ideas that they came in with [a clear intention to make it work]. I was very excited about the idea of keeping people working, and I also thought there were more stories in that universe in Lanford for us to tell.”

Production details about “The Conners” are being kept under wraps and Dungey revealed that executives discuss the show via hand-delivered mail, no email is used.

“What I can tell you us that thematically we will be focusing on a lot of the same themes that we were in the first nine episodes — what it’s like today for a family to make ends meet in a world where they might be going into foreclosure, where work is scarce, where there are a lot of different challenges in terms of raising children as a single parent. All these issues are going to still be at the forefront,” she said.

Can there be a Roseanne spinoff without Roseanne Conner?

“Obviously remains to be seen — I have seen three outlines for the new season, and I’m really encouraged by the creative material and what we wanted to do is, we wanted to be able to put a lens on a certain type of working-class family in America which we are still able to do,” she said. “I’m excited about it. I think the audience will be too.”

Meanwhile, Dungey has no regrets about getting into business with Roseanne and doing a revival of her beloved comedy series.

“We obviously knew that she had a slightly volatile history in the previous incarnation of Roseanne,” she said. “She had come to us very clear that she wanted to make the show a priority, really wanting a second chance at this and we took that at face value. I don’t regret it, I am never going to regret waking up that morning and seeing the ratings from that first season, amazing. It’s been a journey with ups and downs but I’m very excited about what we’re going to have with the Conners in the fall, I think it’s going to be great.”