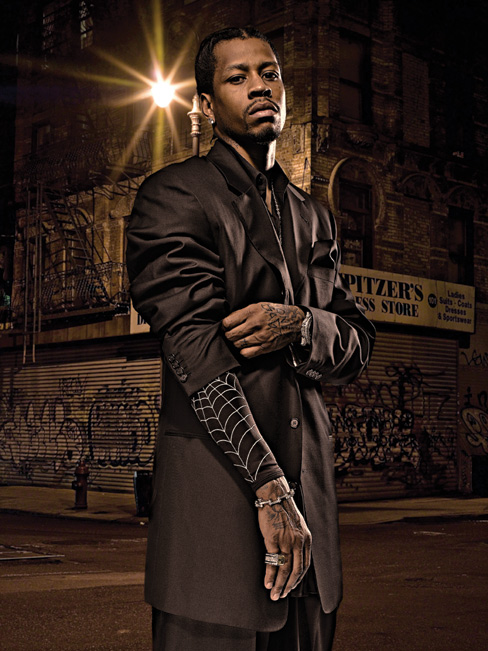 Former NBA star Allen Iverson had some choice words for Atlanta police after his Lamborghini was pulled over March 30, according to a police report obtained by Channel 2 Action News. An officer was patrolling the area of Peachtree and Piedmont roads when he noticed a gray Lamborghini change lanes without signaling. The vehicle, which had a drive out tag, was being driven by one of Iversonâ€™s associates, Antwuan Clisby, according to the report.

According to the report, Clisby told police that his passenger needed to go inside and eat. The officer said no one could leave the vehicle until the investigation was complete, the report stated. The officer called for backup when the passenger, identified as Allen Iverson, became irate, according to the police report, and stated,

While the driver continued to look for paperwork on the vehicle, the officer ran the VIN and noticed that the vehicle came back with expired tags dating back to 2009, the report stated.

When the officer informed Iverson that he was towing the vehicle due to two years of expired tags, Iverson then said, â€œ

the report stated: Iverson went on to say,

â€œMr. Iverson, it really doesnâ€™t matter who you are. You tried to conceal your vehicle with a fake drive out tag due to you not paying for your tags.â€