Saturday night it was going down Downtown Atlanta for the PVIFF after party. Several actors are in town for the PVIFF (Peachtree Village Film Festival) weekend and Award Ceremony. Including Bernie Mac child star actress (NESSA) in my Bernie Mac voice (real name Camille Winbush). She will receive the Rising Star Award. Reality star and aspiring film actress Lisa Wu

was also in the building partying with Reindrop Lopes (Sister of Lisa Left Eye Lopez). Looks like they were having a carry over celebration from Reindrops annual Save the Music Foundation Hip Hop show in honor of her late sister. Producer Matty Rich, PVIFF producer J.B., actor Brad James and Lem Collins, the Syrup Man, Special K (Comic/Writer) Rickey Smiley morning show and comic headliner for Uptown this weekend Rudy Rush were also in the building. 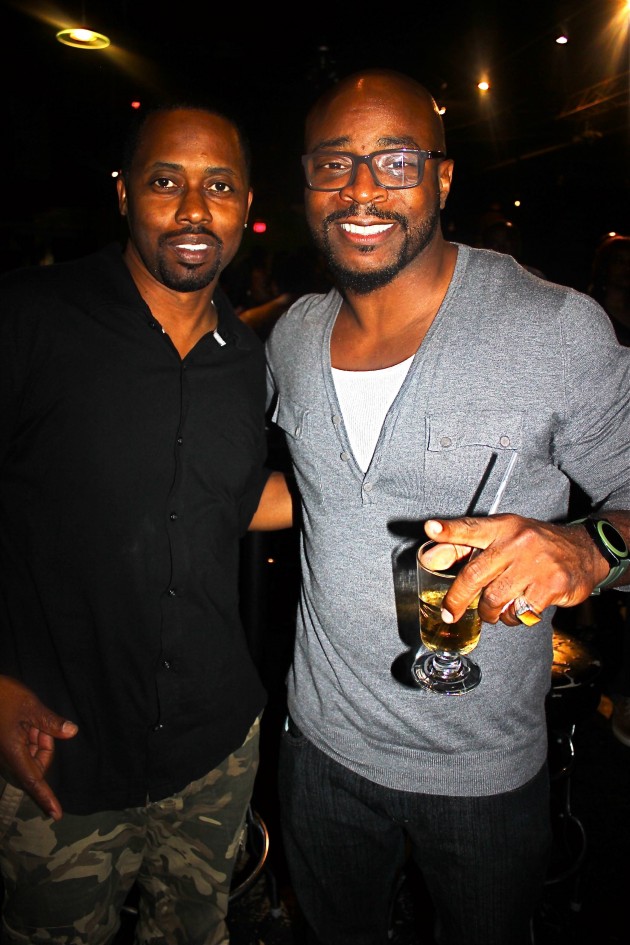