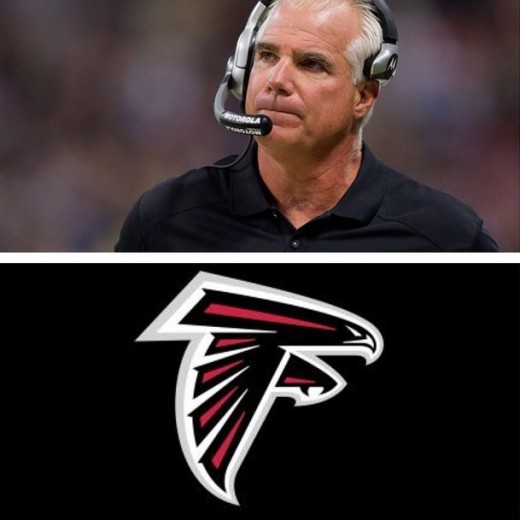 Coach Mike Smith was fired by the Atlanta Falcons, the team announced Monday morning. The firing of Mike Smith was not a surprise, as multiple media outlets have reported on owner Arthur Blank’s frustration with the Falcons’ shortcomings over the past two seasons. Authur Blanks had the following to say about Mike Smith,

“Smitty’s contributions to our club, team and city over the last seven years are numerous,” Blank said in a release. “His accomplishments on the field made him the most successful coach in the 49-year history of the Falcons, and we are grateful for the foundation he has laid for us for the future.”