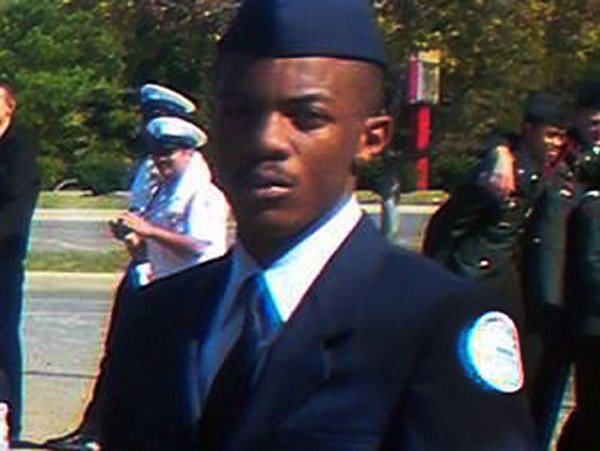 (11/23/2010)Authorities are investigating whether the North Carolina teen who was found battered to death on the side of a Massachusetts road more than 800 miles from home fell to his death from an airplane.Remains found in Milton, Mass., last Monday have been identified as Delvonte Tisdale, 16, and one line of investigation is whether the ROTC cadet had been a stowaway in an aircraft. “The investigation remains active and ongoing on multiple fronts,” David Traub, a spokesman for Norfolk District Attorney William Keating, said in a statement. His family members are still puzzled about this freak incident. This article was retrieved from www.abcnews.com
www.twitter.com/IamCourtneyLuv