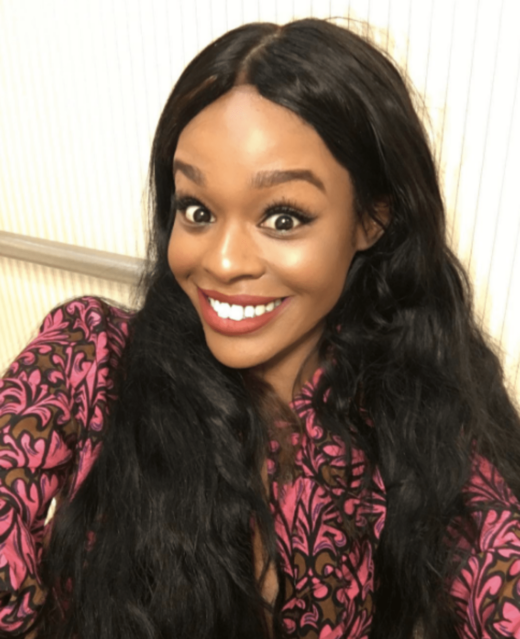 Azealia Banks has set her sights on another victim, this time it’s SpaceX and Tesla CEO Elon Musk. Banks says she spent the weekend at Musk’s home and she did not leave out any details.

In a rant that could be found in Azealia Banks’ Instagram Story, she says she was a guest of singer Grimes and her boyfriend Elon Musk:

“I waited around all weekend while grimes coddled her boyfriend,” she said in one post. “Staying in Elon musks house has been like a real like episode of ‘Get Out,’” she said in another.

Azealia says that she was brought to Musk’s home for the sole purpose of making music but things didn’t pan out that way. In a DM she said,

“They bring me out there on the premise that we would hang and make music. But his dumb*ss kept tweeting and tucked his d*ck in between his ass cheeks once shit hit the fan.” 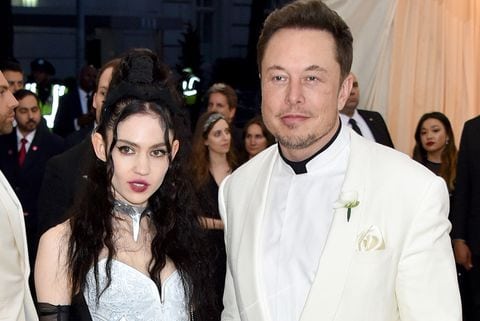 Things got worse, however. At some point, Azealia begins to go even harder on Musk, even going as far as to say that he and Grimes are on drugs.

“They’re both two f*cking crackheads. He’s tweeting on acid, f*cking up his own stocks and what not.”

In another post, she claims Grimes is telling all of Elon Musk’s business.

“He’s got some dirty-sneaker-inbred-out of the woods-Pabst beer methhead – junkie running around town telling EVERYONE EVERYTHING ABOUT HIM.” 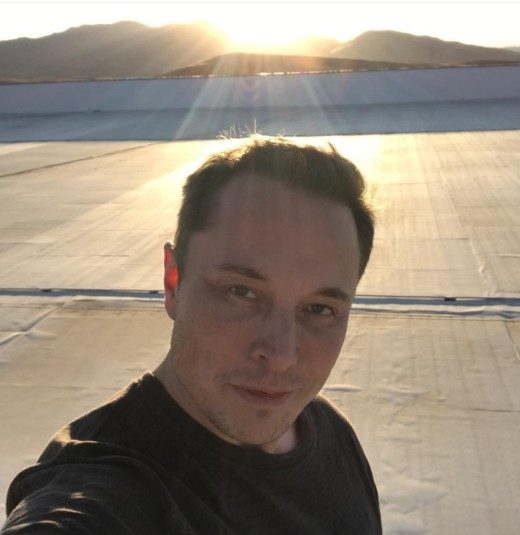 Read the posts below.

GUYS THIS IS NOT A DRILL AZEALIA BANKS IS REALLY OUT HERE ROASTING ELON MUSK IM FUCKING SCREAMING pic.twitter.com/DoJHXV5IiK