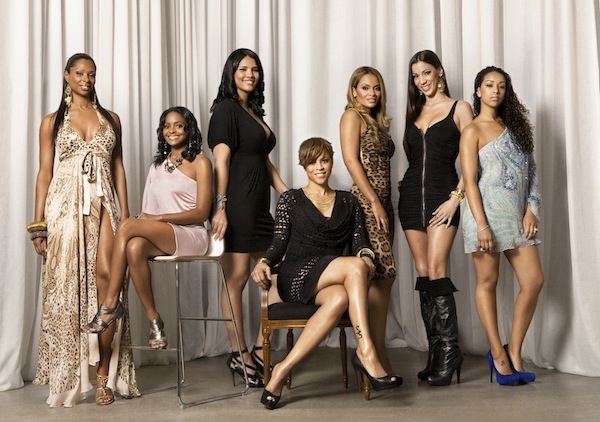 It appears as if one of the stars of VH1’s reality series “Basketball Wives” has committed a personal foul.Â  Necolebitchie.com is reporting an on-set source who says that Suzie Ketchman — ex-girlfriend of former number one draft pick Michael Olowokandi — was arrested during the filming of the show’s reunion special. The drama reportedly went down when a “groupie” named “Sandra,” who had thrown a drink in Ketcham’s face during an earlier episode, was brought onto the set.Â  Ketcham promptly got up and left, but allegedly returned with a bucket of water and threw it at Sandra.Â  The alleged “groupie” tried to run away,

but slipped on the water and fell.Â  Paramedics were called and had to treat Sandra in front of the studio audience.Â  The insider claims that the first words out of Sandra’s mouth were, quote, “Call my lawyer.”Â  Her condition is not known. 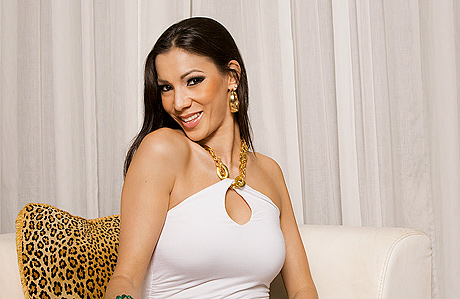 Police took Suzie Ketchman into custody for questioning, while a spokesman for the Los Angles Fire Department has confirmed that they responded to a “reported assault.”Â  The production crew continued filming the reunion, but was forced to lock the audience and the crew in the studio for at least 45 minutes.Â  The “Basketball Wives” reunion special is slated to air on VH1 Sunday, June 20th at 10:00 p.m. Eastern.