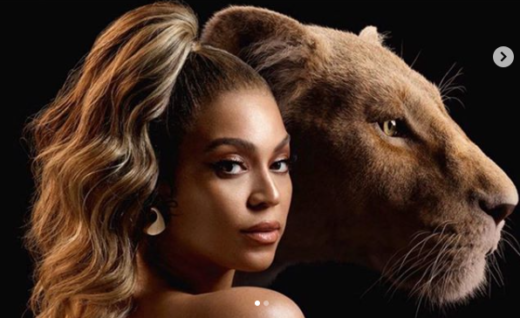 Beyonce recently sealing a deal to do 3 Disney Movies including working on the soundtrack of Black Panther sequel.

According to an Hollywood Insider, “Disney have put forward a deal worth around £80 million ($100 million), which will secure Beyonce for three major projects, including the Black Panther sequel. Beyonce has become a major player for Disney and is the perfect fit for their brand.”

She was recently the voice of Nala in the latest Lion King movie, so this will be good for the culture. Go Bey get that coin!