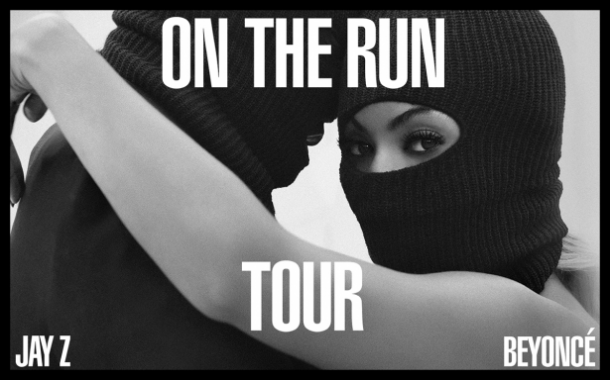 My girl Beyoncé is the highest paid African American Artist of all time. That’s right she has made more money than Janet Jackson, Prince, and Michael Jackson!

All HAIL QUEEN B! Now I know why BEY & JAY getting back out there to get that paper! That’s some good money!

The Mrs Carter Show world tour, was not only a great concert but it has taken Beyoncé to the uper echelons of stardom and money. That tour has led Beyoncé to be named the highest-earning African-American artist of all time. Step aside Jacksons and Prince’s Queen B’s records out number you all!

The publication claims that Bey took home a cool $212million (£126m) from the year-long jaunt, with the tour eventually selling 1.8million tickets across 126 dates.

The most recent European leg of the tour – which saw the star perform 25 dates from February to March – is thought to have earned her $41.1million (£26m) alone.

Bey is set to make even more cash this year after announcing a joint US tour with hubby Jay Z, titled On The Run, which starts this summer.